The Bitcoin, world’s most successful cryptocurrency, has had a bullish breakthrough since hitting its $ 10K milestone last November 29, with little resistance, almost achieving a new All-Time High every day. At the time of writing this article, Satoshi’s currency maintains its price at historical highs above $ 16,000.

According to data collected from CoinMarketCap, the USD/BTC exchange rate is right now quoted at $ 16,641 – and growing in value as we’re writing this article – with a market cap of more than $ 270 bln, and a transactions volume of 13 bln dollars in the last 24 hours, representing a growth about 25%

This bullish breakthrough comes amid the excitement of bigger investors taking part in the Bitcoin futures markets scheduled to be launched at December 10, and December 18, by both exchanges CBOE and CBM Group, respectively. Additionally, the release of Lightning Network’s tests results revealed a close proximity for activating what people think is the most plausible solution for Bitcoin’s scalability problems, which surely helped pumping up general excitement.

Your words and actions mean nothing to me

What’s interesting, though, is that as Bitcoin price skyrockets, a wide array of negative comments and announcements have surged as well, like those of former chairman of the U.S. Federal Reserve, Alan Greenspan, who thinks that this cryptocurrency will suffer the same fate as that of the American Continental Currency (a form of money used in times of the American Revolution that was not backed by a commodity). 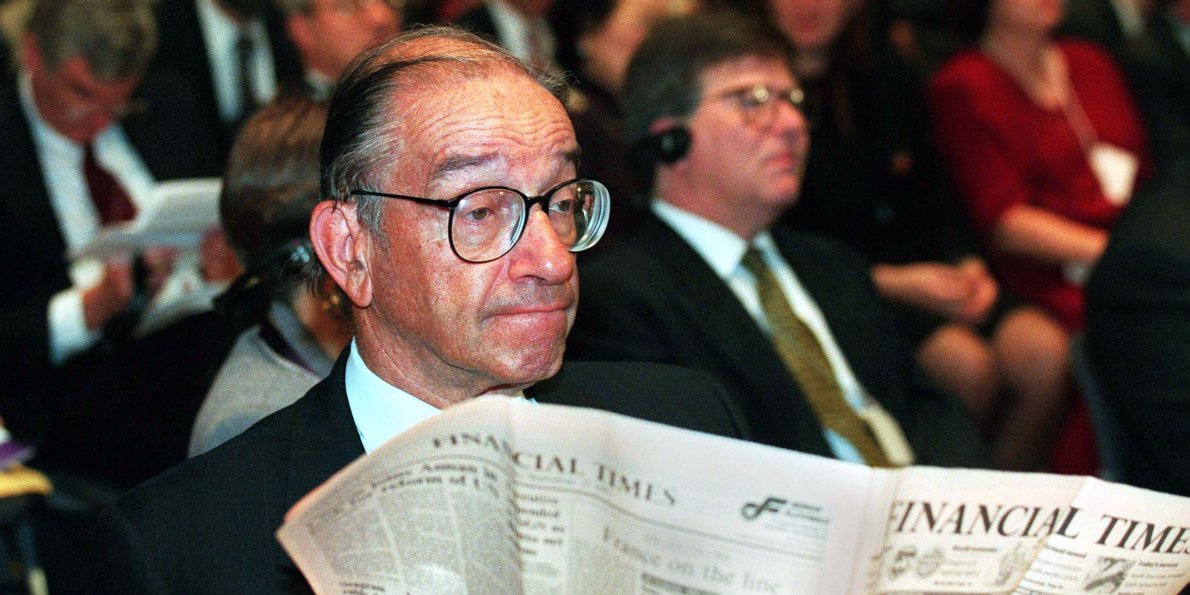 Other that came out to naysay was England’s Coutts bank, comparing the meteoric rise of the virtual coin with the dotcom bubble, and remaining skeptical to its bright future. “Our view at Coutts is that, as an investment asset, electronic currencies like Bitcoin have nothing but sentiment backing them up”, said analyst Lilian Chovin.

On the other hand, news coming from gaming company Valve where their microeconomic platform Steam will drop Bitcoin payments, justifying this decision in the cryptocoin’s high volatility and fees, along with strong delays on transactions confirmations, which makes it unsustainable for them.

And in a twist of events, South Korean regulator has decided to ban any Bitcoin futures trading in that country, nixing plans from local exchanges to offer this kind of market. This is a sudden decision that seriously hits in the guts of one of the most aggressive cryptomarkets in the world.

Even so, these events seem to barely tickle Bitcoin, as it has shown a non-stop charging towards the moon, which makes us wonder, is this going to end anytime soon?