HomeOpinionThe creator of Bitcoin could become one of the richest people in...
FeaturedOpinion 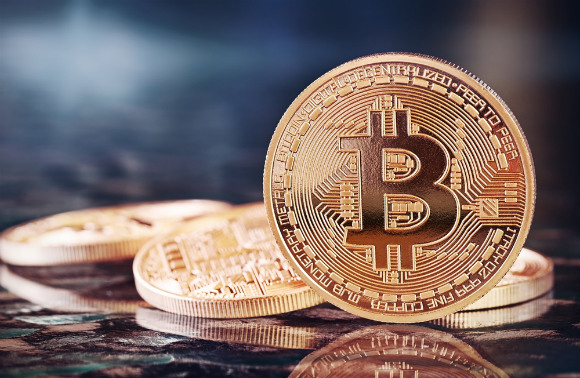 The fluctuation of the Fiat currency can be easily regulated by the government and the banks. But when it comes to cryptocurrencies like Bitcoin, even the big banks are handcuffed because of their founder’s secret identity and decentralized nature.

The “pseudonym” Satoshi Nakamoto is worth more than $ 7 billion. The potential of Nakamoto’s bitcoin would be extremely high and would put the anonymous creator among the richest people in the world.

Searching the web, “Satoshi Nakamoto” is the only name revealed as the founder of Bitcoin, a computer programmer who invented Bitcoin and coin cryptography with a decentralized nature. The identity is restricted in such a way that it indicates a “pseudonym” that does not specify whether it is a man, a woman, a person or a group of people.

In 2008, the white paper appeared on metzdowd.com entitled “Bitcoin: a system of electronic cash between peers”. Later in 2009, Bitcoin was released with version 0.1 bitcoin software on Sourceforge.

However, it is still unclear who is behind the true identity or identities behind “Satoshi Nakamoto”, but the name materialized on the mailing list of his whitepaper as the author.

Bitcoin continues to reach a new milestone without conclusive evidence about who invented it. Despite the incessant controversy and the dynamics of the permanent discussion of investors, traders and the regulation of governments, Bitcoin is continuously operating with large volumes.

The Bitcoin of Nakamoto has a limit of 21 million, where one million bitcoins account for just under five percent of the total supply of the cryptocurrency. A 2011 bitcointalk post explains how the Satoshi value estimate was determined:

“Most of the coins extracted in 2009 (73 percent, 1,191,852 BTC) are still in possession of the original miner … Therefore, I think we can safely assume that the people who extracted the first coins in 2009 ( probably “Satoshi Nakamoto” and some friends) They did not sell or give away most of these coins. The coins that moved (27 percent) could still be in their possession.” 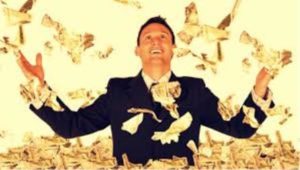 If Nakamoto existed, its greater participation in Bitcoin would be much greater and would become a person recognized with the highest income in the world.

As a certain investor would say, “If Bitcoin fulfills its function of becoming a global currency, then Satoshi Nakamoto is probably the richest person in the world and also owns a proportionally larger share of bitcoin than the US government currently does. he owns in gold. “It’s a high-flying issue and we can foresee what will happen, and it’s not a happy ending to Disney film. The game continues.

Satoshi Nakamoto, Who is the creator of Bitcoin?

A ‘New’ Satoshi Nakamoto with Chinese Descent Immerges from the Ashes