Scam ICOs Have Raised Over $1 Billion 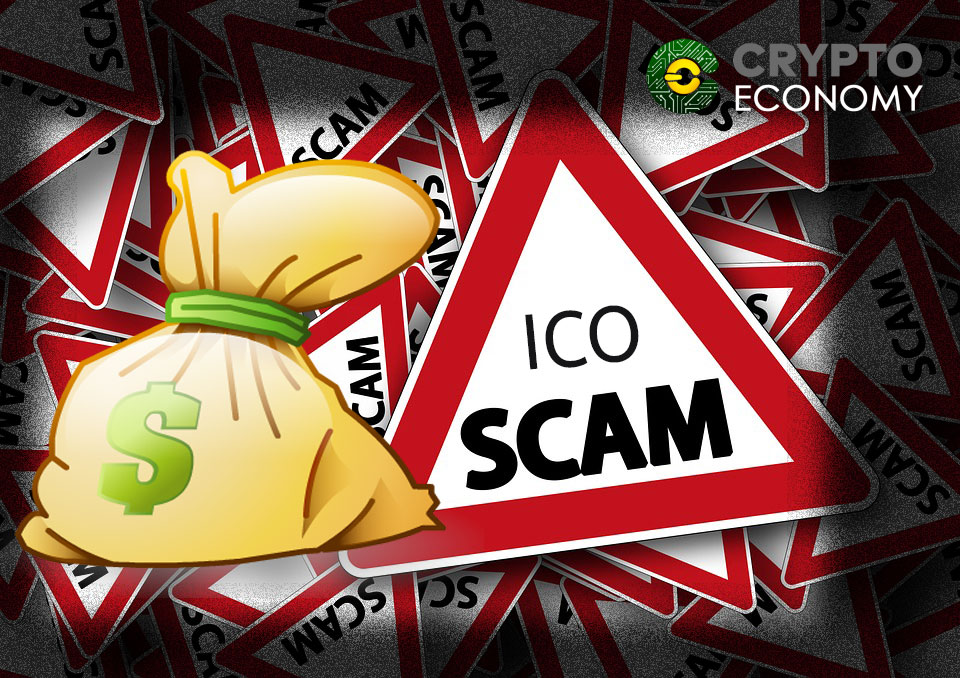 Many in the crypto community are aware that the ICO space is fraught with frauds and there have been insinuations that a good proportion of investors have lost money to these fraudulent offerings. However, the Wall Street Journal reported recently that funds lost by investors to these schemes could be as high as $1billion.

This figure was arrived at after the analysis of 1,450 ICOs of which 271 were discovered to have some sort of irregularities or oversight that gives indications that the team behind them could be dishonest.

The study used parameters such as the authenticity of the whitepaper, ability to identify team members, and originality of website content to infer on the possibility that an ICO could be a scam. These 271 ICOs were found to either have copied their whitepapers verbatim from another source or have used fake team members. Some have made outrageous claims of earnings while there are those that have copied technical aspects of their operations from other crowdsales.

These have all raised funds or have offers on sale presently. The report insists that scam ICOs usually have telltale signs that investors should look out for, a stance that the US Securities and Exchange Commission seems to agree with. The commission, last week launched a fake ICO website meant for the education of investors on the risks involved in buying tokens in digital crowdsales.

It is important to know that it is not all ICOs that are dubious. Some are the product of hard work of dedicated and competent teams whose objective is to solve real problems. Sometimes, the scams make it difficult to identify the genuine ones. There are times also when those suspected to be scams may be genuine but have been caught in an error due to oversights. 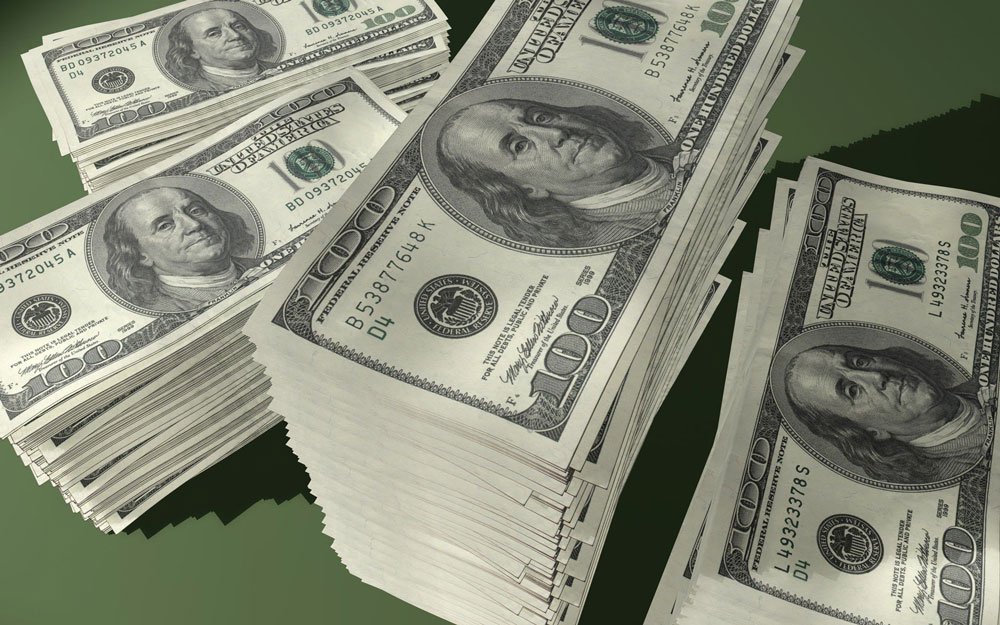 For instance, some of the whitepapers were the work of freelancers who may just be recycling works previously done for other clients with slight adjustments making it seem an ICO intentionally copied a whitepaper of another.

Bradley Bennett, who worked with the Financial Industry Regulatory Authority (FINRA), had this to say:

“Copied language, the absence of named employees and promised high returns are warning signs for investors.”

There have been repeated warnings from agencies such as SEC on the need for due diligence on the part of investors, yet many keep losing money to scam ICOs. The SEC has been working towards protection of investors and has taken steps to curb excesses as seen within the ICO space. Plexicorp, a company that raised funds through an initial coin offering by promising profits of up to 1300 percent had the founder charged for fraud.

The company had raised $15 million by promising investors a quick and high return on their investment, a common line used by even some legitimate ICOs just in a bid to sell their offers.

The call for due diligence on the part of all investors is timely. Bradley Bennett, a law partner at Baker Botts LLP, said:

“There are going to be some legitimate players that emerge from this but it’s going to be a handful—a lot of it looks like penny-stock fraud with lower barriers to entry.”

0
Coinbase is under investigation by the SEC in connection with its cryptocurrency listings, according to a report by Bloomberg. As the platform has expanded the...
Read more
CryptoNews

0
The cryptocurrency industry is moving at a fast pace. However, global regulation has made it fairly difficult for crypto companies and organizations to freely...
Read more
Companies

0
The SEC has again rejected Grayscale's application in order to convert GBTC into a spot ETF. Grayscale does not agree with this decision, and...
Read more
CryptoNews

0
In a recent speech, Gary Gensler, SEC Chairman, made the assertion that there could be a significant impact on this multi-trillion dollar capital market....
Read more
- Advertisment -
Posting....