The SEC continues its activity against fraud in ICOs 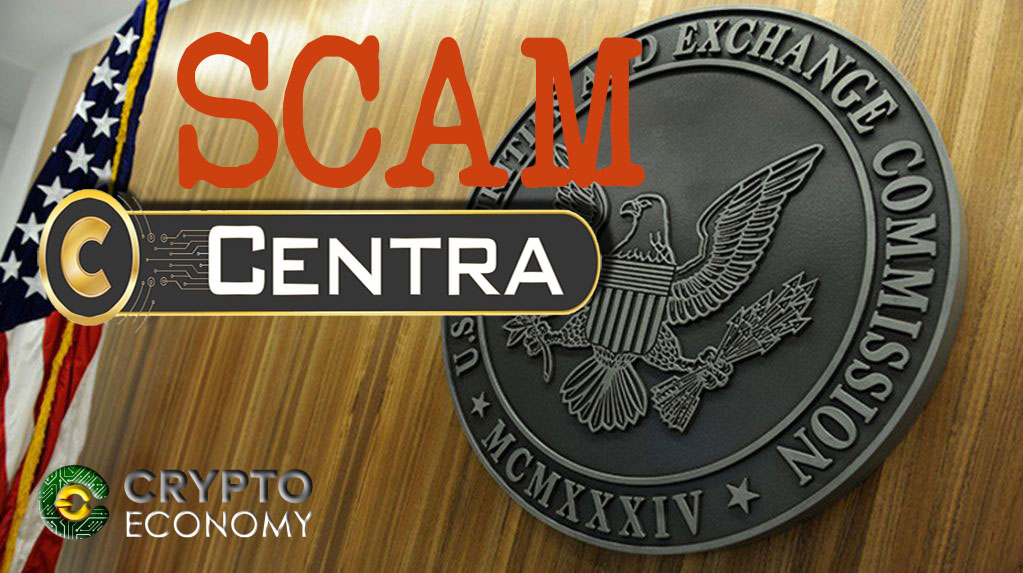 Certainly there is still a long way to go to achieve an ideal conception of what would be regulated activity around the cryptocurrencies and even more, around the public offers to sell tokens. The regulation will undoubtedly occur, and especially because scams that occur under the characteristics of cryptocurrencies, such as anonymity, is an everyday ocurrance.

One of the most active regulators in terms of monitoring the activity of the cryptoactive market is the SEC in the United States. The SEC made public that it has been following in the footsteps of Raymond Trapani, who has been involved in fraudulent activities related to ICO’s, and for that reason Trapani was accused of an ICO fraud amounting $ 32M, which up until now has been an extremely large amount for an event of its kind. It was known that Trapani was the third and last co-founder of Centra to be part of the ICO. However, this is not the only thing; last year, Centra was in the news in many parts after being announced that it was supported by well-known celebrities such as DJ Khaled and Floyd Mayweather, but they were even more news when two other co-founders of this company were accused of participating in the distribution of Tokens CTR to investors.

According to the SEC’s lawsuit, Trapani was the mastermind behind all this fraud, and that Centra had many complaints about business relationships that have never existed with some credit card companies. The SEC also accuses Trapani of tampering with the Tokens CTR trade along with the other two co-founders, alleging that there was a breach of anti-fraud, registration, federal and securities laws in the US, for which the SEC requested permanent precautionary measures against him, to prohibit Trapani from serving as an official and the return of allegedly illegally obtained profits.

The head of the Cybernetic Unit of the SEC’s Application Division argued that Centra’s co-founders created false impressions and expectations where they had developed a viable technology, while also cautioning investors to be careful and to watch out for investments in digital assets, especially when they see statements that seem to be too good to be true, which is a matter of knowing how to have common sense. All the fraud was evidenced by text messages shared between the defendants, so the SEC issued a message received by Trapani and its partners, in response to a letter of termination from a bank, demanding that Centra eliminate all references made towards the institution. Finally, they report that Trapani asked his partner, Sharma, to prepare a fraudulent document while the company sought to have the CTR Tokens included in the exchanges under misleading pretexts. All of this has already been discovered and is under legal prosecution.

The ICOs need regulation that is adequate both to protect investors and not to slow down the development and innovation initiative. However, it is necessary to remember that common sense is crucial, and that investors must do their respective due diligence on the project, company, partners, etc, before placing their money at risk.

0
Decentralized finance (DeFi) has gained tremendous popularity over the past several months. Many crucial industry players have acknowledged the potential of the space. It...
Read more
Bitcoin News