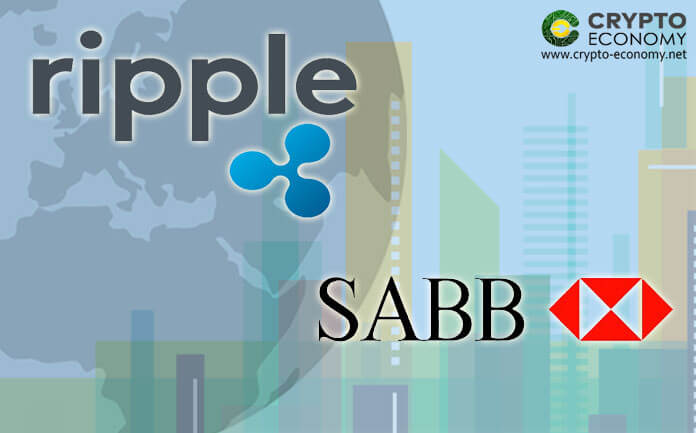 Although Saudi British Bank was among the first firms to join Ripple‘s blockchain ecosystems, it’s now that they are announcing the launch of their cross border payments services.

At the moment all major financial institution across the globe depends on Swift to carry out their cross border services. However, the latter’s systems and technology were developed decades ago, yet the emerging blockchain technology is proving to be very beneficial. At the same time, Swift has stated that it doesn’t see blockchain technology as a solution to correspondent banking. Through the latter, Brad Garlinghouse CEO of Ripple has the lay way to overtake Swift and achieve his dream of getting Ripple to be the dominant banking infrastructure provide. 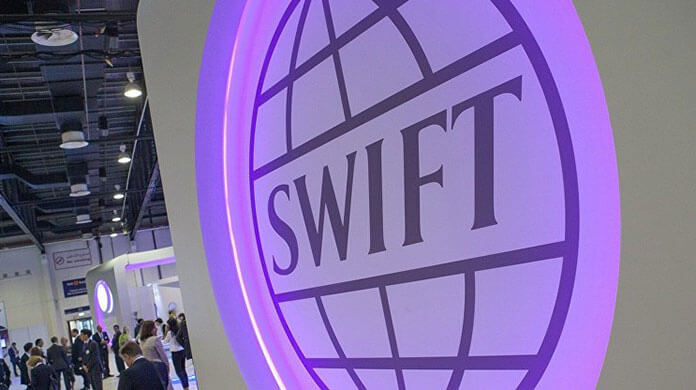 Not everyone sees the appeal in Ripple at the moment

While Swift is shunning away from blockchain, over 100 customers don’t agree with its decision to stay away from blockchain technology. However, this doesn’t mean Ripple will benefit from the current situation over at Swift. For Ripple to beat Swift at its own game, they need to lure in as many financial institutions as possible into their blockchain ecosystem. The latter would, in turn, raise the liquidity of XRP while the firms utilize Ripple’s blockchain to their advantage.

Having a low number of institutions on your network restricts the extent to which the system can be used to facilitate payment services. While Ripple is already running trials with reputable financial institutions on its network, it still has a long way to go. However, the developments are of huge help to the performance of XRP on a global scale. On the other hand, it is helping SABB achieve its primary goal of enabling its customer’s access faster and safer services.

0
Although many L1 and L2 chains tried to tap into Ethereum’s market share in 2021, the network is still showing a very good situation....
Read more
Price Analysis

0
The Ripple price is relatively steady at the time of writing. After mid-last week's losses, XRP prices are back to the bear way, judging...
Read more
- Advertisment -
Posting....