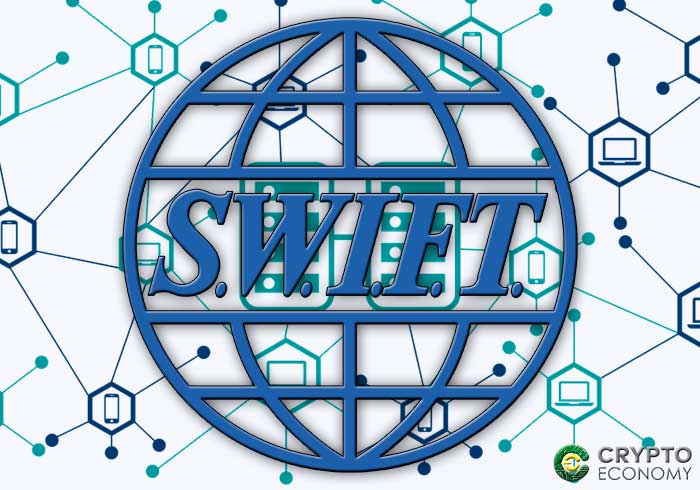 The integrated pre-validation payment service will focus on enabling a speedy identification and elimination of errors in payment messages. At the same time, it will compete with fintech solutions provided by companies such as Ripple, JP Morgan and Transferwise.

According to the press release published by SWIFT in the middle of this week:

“The pilot is the first stage in the roll-out of the ambitious gpi validation programme. The goal of the pilot is to build the foundation of a new integrated and interactive service that will significantly improve efficiencies in the payments process and which will ultimately be made available to all 10,000 banks across the SWIFT network”.

The Global Payment Initiative is designed to allow quick identification and correction of errors in payment data, such as incomplete or incorrect information of the beneficiary, as well as lack of regulatory information; thus enabling fast and efficient transactions that reduce delays and costs, providing the customer a better experience.

The GPI is scheduled to begin operations during 2019 Q1 and already has an array of 15 banks awaiting for its use, including Barclays, Bank of China and CitiGroup, among others.

Last September, SWIFT announced that it had plans to implement a pre-validation service in its GPI global payment system, which would allow its users to detect and solve possible errors that could result in delays in payment messages before being issued.

At the same time, this error’s correction would give banks the opportunity to offer payment transparency to their final customers.

When the announcement was made, SWIFT CEO Gottfried Leibbrandt said:

“Within the rapidly growing GPI community, there’s a strong demand for greater transparency and ability to solve problems before making payments so they can be as predictable and efficient as possible. This new feature will help address those needs and provide our customers with peace of mind when they send their payment messages”.

Then, in early October 2018, the first successful GPI trial was conducted, in which instant cross-border payments were made with banks in countries such as Australia, Thailand and China.

With this new implementation, SWIFT attempts to face other blockchain-based fintech startups that offer the same services at a lower cost.

One of these blockchain projects is JPMorgan and its Interbank Information Network (IIN), which just two months after its launch, already includes Santander and Societe Generale among its more than 130 banks, a figure that seems to be increasing, like their projects, since they recently announced that they were evaluating the possibility of participating in the Bitcoin futures.

Likewise, Transferwise – which is making money transfers between more than 70 countries, being compatible with more than 300 currency routes around the world and processing its cross-border transactions at high speed – is another of the alternatives that GPI intends to displace.