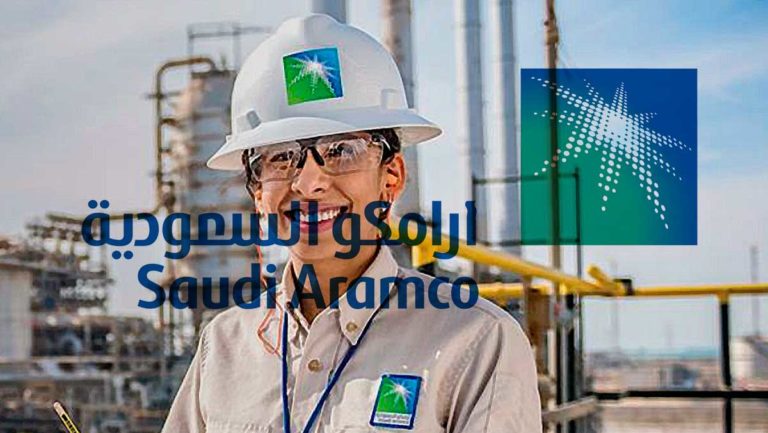 According to a publication of Reuters on January 28, Saudi Aramco Energy Ventures (SAEV), venture arm of Saudi oil giant, has bought into blockchain-based trading platform Vakt with $5 million in new shares.

According to the reports, Aramco Trading Co., a subsidiary of Saudi Aramco, will use this this platform as part of the investment deal. Vakt, in a press release, said that Saudi Aramco Energy Ventures is now one of its 12 shareholders. Now with fresh money in pockets, Vakt has plan to expand itself in Asian oil markets.

The Vakt platform focuses on post-trade processing for physical energy transactions. The company launched its trading platform in December of 2018 which, at that time, was restricted to only on North Sea oil markets. Vakt blockchain-based platform is currently live in the North Sea Brent, Forties, Oseberg, Ekofisk and Troll crude oil markets.

The original company was founded in 2017 by a consortium of leading industry giants that include BP, Equinor and Shell, independent traders Gunvor, Koch Supply & Trading and Mercuria as well as banks ABN Amro, ING and, Societe Generale. The company a has vision to is to digitise the global commodities trading industry, creating a secure, trusted ecosystem, powered by blockchain. A number of large oil companies such as Chevron, Total and, India’s Reliance Industries are already using this platform.

“The North Sea is just the start for us. In a few short months, we have learnt a great deal from having the platform in production and iterating our product to make it better suited for global waterborne oil. We are now on a path to becoming the backbone of the post-trade processing of physical commodities. We couldn’t ask for a better partner ahead of our future expansion than Saudi Aramco – especially when it comes to the company’s reach and expertise in Asia.”

“VAKT has demonstrated that their platform has the potential to digitize what is currently a very manual process and be truly transformative to end users and customers. Leveraging blockchain theory and applying it to the complicated world of post-trade processing, VAKT has made a compelling pitch to become an integral part of market infrastructure.”