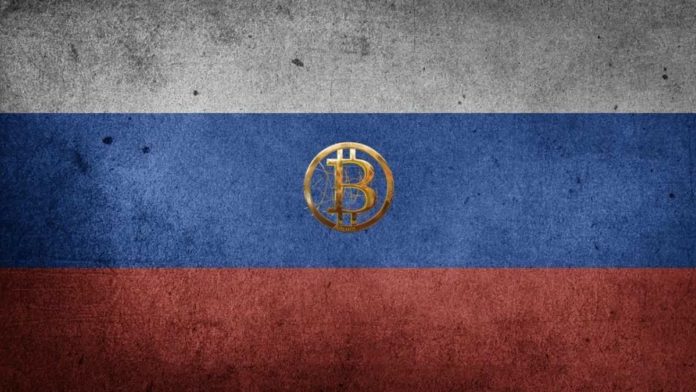 According to the Minister of Industry and Trade of the Russian Federation, Denis Manturov, cryptocurrency payments will be legalized in Russia ‘sooner or later’.

At the New Horizon educational forum, Industry and Trade Minister, Denis Manturov, expressed that the government and central bank are moving closer to settling their differences on the issue of cryptocurrencies.  On being asked whether he believed cryptocurrencies would become legal as a means of payment, Manturov, said, “

“The question is, when this happens, how it will be regulated, now that the central bank and government are actively working on it. But everyone tends to understand that sooner or later this will be implemented, in some format or other.”

Cryptocurrency Should Be Regulated and Not Banned

Manturov emphasized that crypto regulations would in the first instance be formulated by the central bank, and then by the government. Earlier he had stated that the Finance Ministry is also contemplating to create a legal system that would allow Bitcoin (BTC) and crypto miners to prioritize domestically produced mining hardware as well as software applications and buy from Russian providers. Manturov was quoted saying,

“We propose establishing a legislative requirement that would [oblige] the predominant use of Russian hardware and software systems – if they are available on the market – for the industrial production of cryptoassets in Russia.”

Winds of Change For The Central Bank of Russia

As opposed to this belief, Central Bank Governor, Elvira Nabiullina, issued a statement that the bank cannot welcome investments in cryptocurrencies. She had proposed a blanket ban on trading and mining of cryptocurrencies. However, following the on-going invasion of Ukraine, The Central Bank of Russian Federation (CBR) admitted to clutching a bellicose outlook towards the crypto industry which has hindered the growth of this sector.

Nabiullina, revealed that the incalculable economic sanctions placed on the country acted as a wind of change in flipping the country’s anti-crypto sentiments. She noted that Russia is now looking to get the local digital asset market into a “working state.” The Central Bank of Russia has already begun trials for the digitized national digital currency ‘Digital Ruble’ and launched trials after a prototype of the Ruble was completed in December 2021.