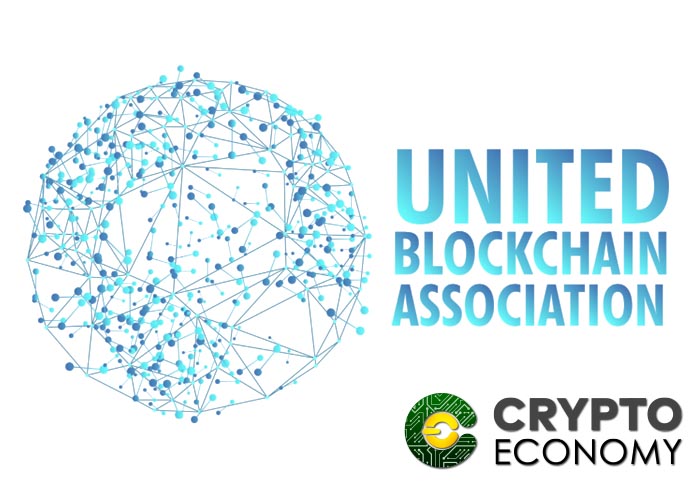 Blockchain and everything that surrounds it is growing exponentially, this is why Romania has created the United Blockchain Association of Romania (UBA-RO) and its mission will be to represent and advise companies related to Blockchain technology as well as the cryptocurrency sector.

The lack of knowledge about Blockchain technology is another issue that this NGO wants to address and one of its main missions will be to educate and give the necessary tools to the citizens of Romania so that they can make a correct use and acquire knowledge about the subject, including investing safely in projects that are created with this technology.

In the words of Andrei Stanica (Co-founder and President of UBA-RO):

“The objectives of this association are not only to address the issues related to the Blockchain in Romania, we also want to support the fans of this technology in our country. Our organization aims to provide an umbrella to support the common interests of those who are actively involved in this field. We want to create a strong coalition, which will be the interface in direct communication with the Government, the Parliament, the central bank and the Financial Supervisory Authority.” 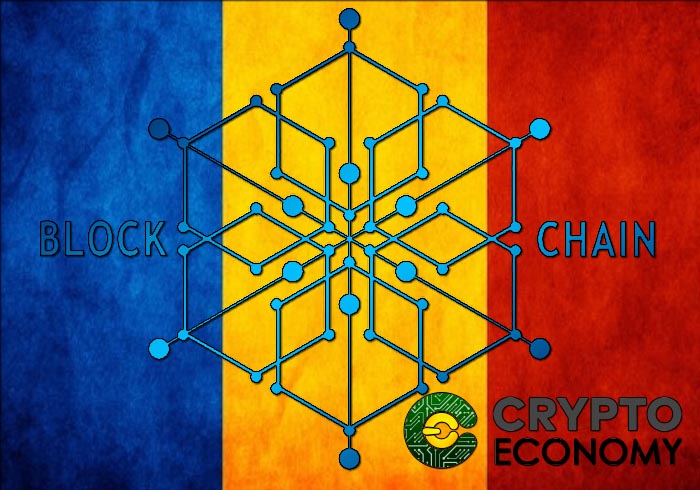 Ernst & Young, (one of the largest professional services firms in the world) estimates that 26 ICOS have been launched from Romania, which is why the support of UBA-RO is necessary and will be a great support for these Start-ups.

Last February we were able to know that the Blockchain sector progress in Romania was scarce, even with the support of the EU which destined for the 2018-2020 period more than 300 million euros to dedicate them to this sector.

According to Atomic report – The state of European technology in 2017, while in Europe it is working on more than 8200 projects related to the sector of the block chain, in Romania the figure does not reach 0.8% of these projects, adding to a total of only 65.

Inaco (a non-profit community of managers, consultants, analysts, experts in the economic field in Romania) says about it:

“Even if some entrepreneurs have observed the huge potential for innovation and fundraising, there is no initiative at the government level, although the impact would be major. Blockchain would help us overcome the shortcomings of centralized power structures and the lack of modernized infrastructure. The technology would reduce risk and fraud by facilitating much better control over monetary policy and taxing.”