NEM Catapult, the next update of the NEM Blockchain 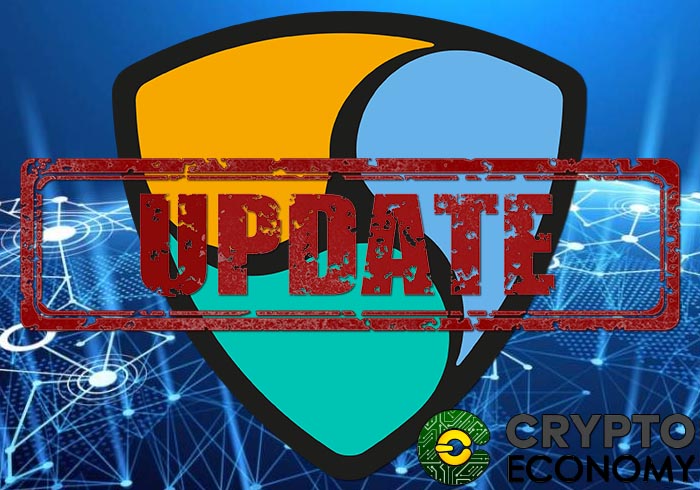 After more than two years of work, NEM is about to finish the process to update its Blockchain. This change will be named “Catapult“ and is currently in Beta mode. The update will bring, among other changes, Aggregated transactions and Multi-Level Multisignature accounts.

Catapult is a Blockchain engine that can work in both public and private networks, among the novelties that it brings, we can find:

As confirmed by the NEM team, this update will become the main engine of NEM.

Phase 3: Dual-licensing of mijin v.2 in both Commercial and Open Source licenses. (May 2018).

This blockchain update has been directed by Tech Bureau, a Crypto-Fintech Lab (Crypto-Fintech Lab.) which develops software and services based on cryptographic currency and block chain technology.

Lon Wong (President, NEM.io Foundation) has commented on this:

“We’re proud to partner with Tech Bureau, as we believe the new Catapult blockchain technology platform is the future standard for mainstream enterprise and organizational infrastructures. Catapult is more than just an improvement to the NEM Blockchain. It is an industry milestone that opens up new capabilities for blockchain database functionality.” 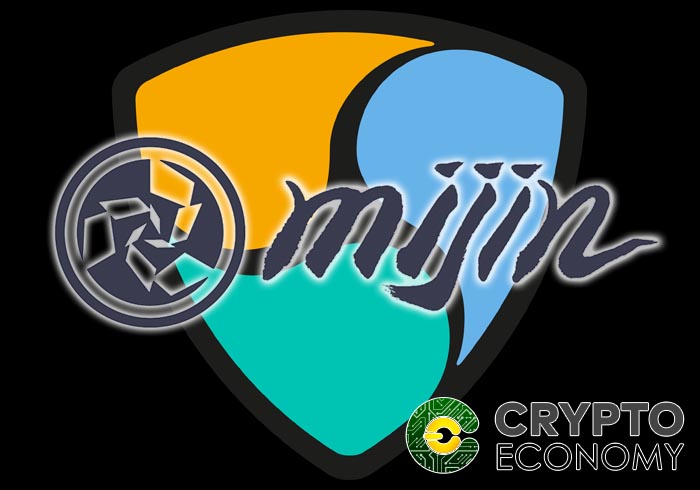 News in the Blockchain of NEM

Aggregated transactions combine several transactions into one. Catapult generates a Smart Contract and when all parties have approved the transaction, all of them are executed at once. (It’s the only Blockchain with this feature). These aggregate transactions will make possible decentralized swaps, automatic transaction fee payments and Multi-Asset Escrowed Transactions.

It is the first time that a Blockchain admits multi-level multi-signature accounts, this adds the “AND/OR” logic to multi-signature transactions. You can also consider this as “nested signatures.” This allows a large variety of business logic which will allow the detection of fraud, account recovery, manufacturing and supply chains.

In summary, Catapult is faster, safer and with many more applications than any other Blockchain.