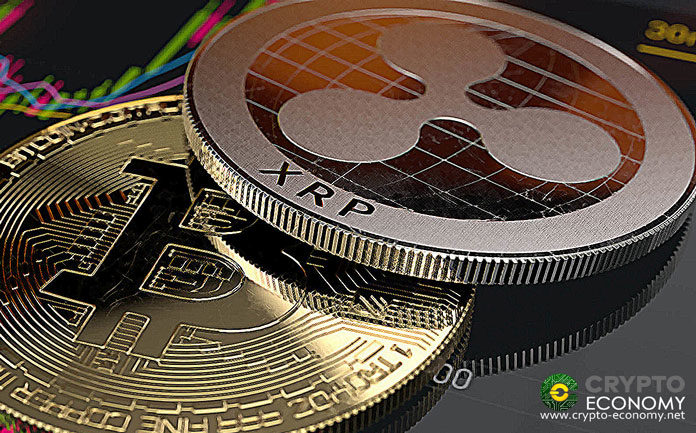 Ripple, the company behind the second-largest altcoin by market cap Ripple [XRP] has a message for the US Congress ahead of its Tuesday 30th hearing on the legal framework to regulate the country’s blockchain ecosystem. In an open letter to Congress, Ripple CEO Brad Garlinghouse and Co-founder of Ripple Chris Larsen told Congress “Please do not paint us with a broad brush.”

Ripple wants to differentiate itself from the scams and illegal blockchain operations that exist abundantly in the blockchain space. However, most importantly, Ripple wants the lawmakers to be more flexible when creating the regulatory landscape that will govern companies innovating in the cryptocurrency space. “Many in the blockchain and digital currency industry are responsible actors,” the letter reads.

Over the past few weeks, the topic on how to regulate the cryptocurrency space has come up quite a bit precipitated by the announcement of leading social media company Facebook which wishes to launch a cryptocurrency next year. Facebook was invited to Congress to address some concerns on its plans of introducing a potential competitor to the US Dollar currency. Suffice to say, the two hearings, one with the Senate Banking Committee and one with the House Financial Services Committee – did not go so well for Facebook. The overarching topic that most lawmakers brought up was the lack of trust for the company.

Trust is an important component when creating a financial system, something that Ripple highlighted in its letter and praised the US dollar for achieving it. Although this is something in which many participants in the sector or not in cryptocurrencies will not agree, Ripple’s interest in making everything go smoothly for their company is noticeable. Here we see it clearly:

“We don’t take for granted the vital role of central banks in issuing currencies and setting monetary policy in concert with the complex dynamics of economies around the world,” they wrote in their letter. “For centuries, governments have been well suited for the job because paramount to the acceptance of any currency is trust.”

According to the letter, Ripple is both compliant to existing local and international laws governing the financial system. It also claims to be a good actor together with several other blockchain companies.

The United States has the opportunity to lead the way in terms of the regulatory environment and nurturing the blockchain industry to ensure that some of the most innovative solutions are created in America. If the US government does not create this enabling environment, Ripple warns that it risks “pushing the innovation, tax revenue and jobs that [blockchain] create[s] overseas.” The government should aim to create laws that discourage the innovation of illegal service providers and instead provide an enabling environment to ensure that those that are legit businesses will not consider setting up shop outside the country.