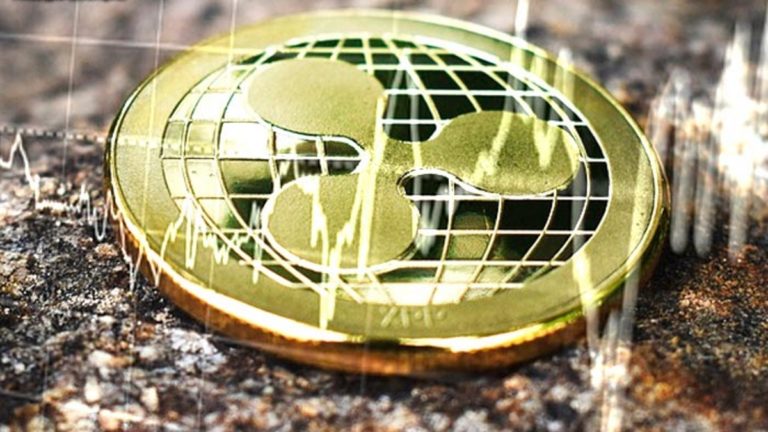 The blockchain world is fast-moving, evolving to find solutions for pressing world problems. Leading in line is the remittance problem and how fees tend to suppress the already depressed populace in emerging economies.

Ripple is building a DLT-based solution that it hopes will cure the high fee problem.

Although adoption remains low and partner banks prefer xCurrent, one of the three solutions offered as part of the RippleNet suite, there are hopes that in days ahead, On-Demand Liquidity which incorporates XRP will mainstream adoption and emerge as a stiff competitor for the dominant SWIFT.

Part of this will be because of the XRPL energy efficiency which makes it very sustainable in the future. By 2025, independent researchers project XRP transactions to spike by 10X thanks in part to XRPL energy efficiency and the lack of intermediaries who often abuse their powers to exploit network users at time through centralization and their preference for high fees.

Unlike Bitcoin, for example, XRP is pre-mined and several times—especially when there are concerns about Bitcoin high level of miner centralization, Brad Garlinghouse often won’t hesitate the point out the advantage of Ripple network which has no miners.

Because of Ripple’s use of validators, its network is carbon free and can help save the world $26 trillion by 2030.

Towards becoming a carbon-free emitter, Ripple is working with the XRPL Foundation, Energy Web, and Rocky Mountain Institute towards this goal.

Specifically, the recently launched XRPL Foundation will use an open source tool called EW Zero to achieve this grand goal.

“With independent researchers suggesting that XRP transactions could grow by more than 1000% by 2025, this has massive implications for energy savings and the carbon footprint reduction of blockchain-driven finance.” 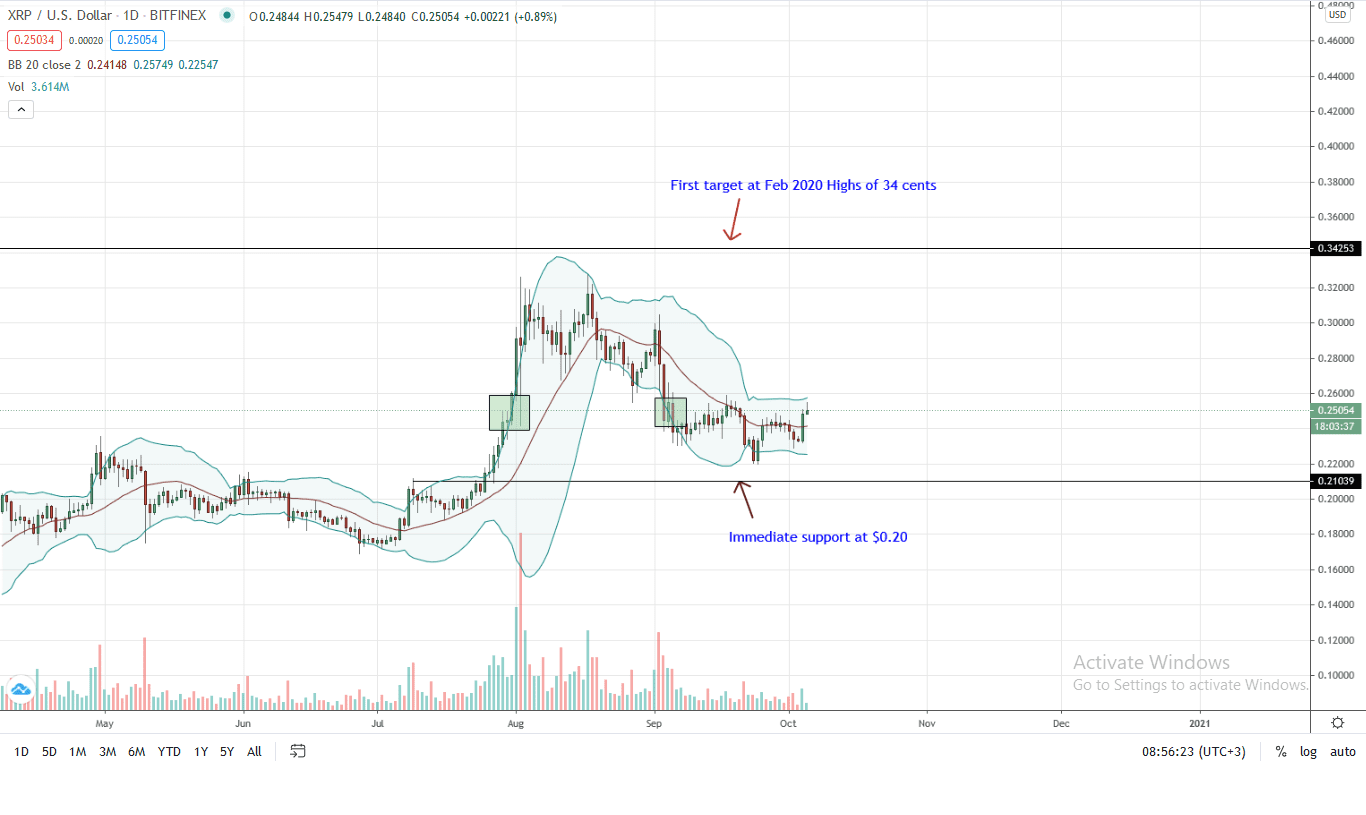 The Ripple price is snapping back to trend, unwinding losses judging from price action. In the last trading week, the coin is up roughly four percent against the USD, ETH, and BTC.

From the daily chart, the path of least resistance could be southwards but bulls are beginning to take charge. Notably, the XRP price is now trading above the 20-day moving average, breaking above intra-day resistance in their attempts to shake off determined sellers.

Although bulls may stand a chance because of the double-bar bull reversal pattern of Sep 23 and 24, it should be noted that prices are still trending within the larger downtrend of Sep 21 to 22. Even so, there should be hopes because of yesterday’s bull bar which had high trading volumes, confirming bulls of Sep 24.