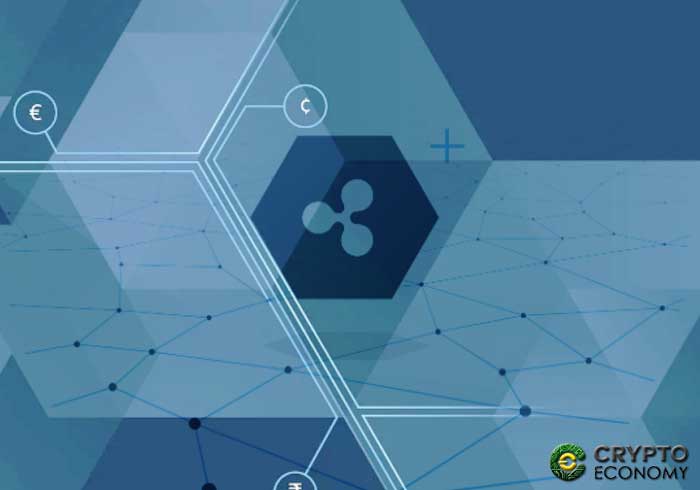 Yet another episode of the exciting, one of its kind Ripple Drop series unfolds. Ripple drop clearly features that the potential that Ripple [XRP] has is exemplary, not just for its value but for what it can offer the society in the long run.

The Episode 7 of the Ripple Drop featured a whole lot of discussions with several influential people. These include;

He also explained that despite the company is not only focused on XRP payments but they are also looking towards the tokenization of real world assets.

Ethan said; “There are a lot of assets that people purchase and that are actually quite liquid, they are quite hard to transfer and by tokenizing these things you can make them more liquid and much easier to transfer around.”

He gave gaming as a similar example to un-tokenized online assets, whereby, a people spend loads of money buying virtual goods inside their favourite games but these good just stay locked up inside the games.

By tokenizing these virtual goods and building a platform where they can be exchanged inside a market place, companies can actually create the needed level of trust and ease transfer.

“It starts to shift things like games from being based around kind of free to play and selling virtual goods to almost like a marketplace or a market driven economy.”

He also mentioned how, OMNI, eases ‘old gaming’ PC and ‘burning up a bunch of electricity’ mining procedure by allowing people to sell stuff on the platform and actually earn XRP.