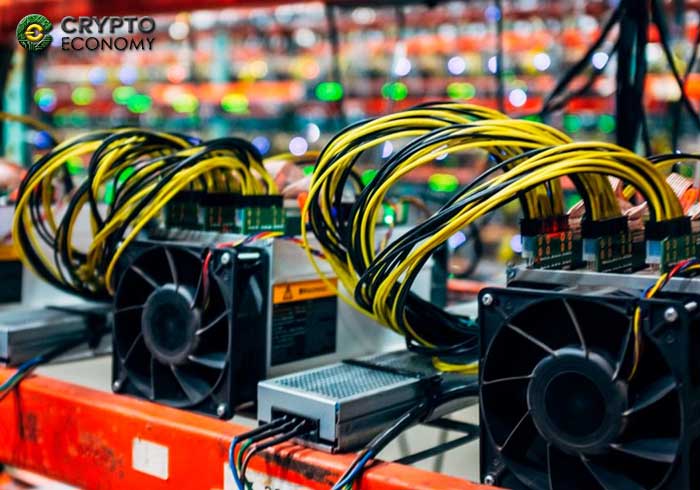 Bitcoin mining difficulty automatically readjusts every two weeks to maintain the normal 10-minute block creation time. It’s been more than 7 years since we saw a significant drop in the difficulty rate the biggest loss being an 18% drop that was witnessed on October 31st, 2011. 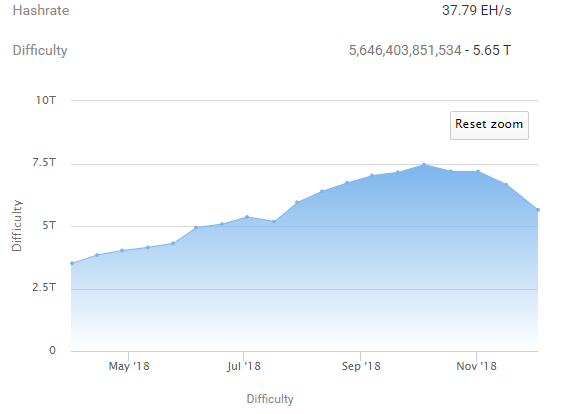 The second biggest loss was the one before this (mid-October 2011) which saw the difficulty figures get slushed by 13% from the previous period. Now, the latest difficulty loss takes the second position.

Bitcoin itself lost close to 44% of its value in the same time period. Market experts have attributed the said crypto-winter it to the hash-rate war that was preceded and followed the contentious Bitcoin Cash folk and the dire situation in the global markets.

Following the price slump that followed the Bitcoin Cash hard folk on the 15th of November, several miners have reported making losses in their mining operations.  Other Bitcoin miners were persuaded by dominant factions of the Bitcoin Cash community to contribute their hashing power to the BCH hash war thereby stripping Bitcoin off its network hashing figures.

Similarly, most miners who have reported making losses have opted to exit with others [in China] selling their mining equipment by the kilos (i.e., the weight of the equipment as opposed to unit prices). This sell-off has further deprived Bitcoin off the hashing power that was until recently increasing steadily as more miners were joining the network.