Ripple announced the partnership in a blog post published on Tuesday, February 4. The company said that sending global payments should be easy but the underlying system are not good enough to solve the challenges with slow and expensive cross-border payments. The company added:

“In an important step in changing this status quo, Ripple is thrilled to share a new partnership with International Money Express, Inc. (Intermex) (NASDAQ: IMXI)—a leading money remittance services company focused primarily on the Latin America and Caribbean corridor. The partnership will enable Intermex to leverage RippleNet for faster, transparent cross-border remittance services between the United States and Mexico.”

International Money Express or Intermex is one the largest remittance services provider in the US-Mexico corridor. According to blog post, the platform processes more than 30 million payment transactions a year through a network of 100,000 payer locations. Through this partnership, the users of Intermex will use RippleNet’s On-Demand Liquidity serives, a diverse network of 300+ financial institutions worldwide that uses Ripple’s native token XRP to enable faster, lower-cost payments around the world.

The company further explained that US-Mexico corridor is of much importance as according to the stats provided by the World bank, Mexico is the third highest country with remittance recipients, $36 billion remittance flows in 2019, with the U.S. topping the list of countries with the highest inbound flow to this region. 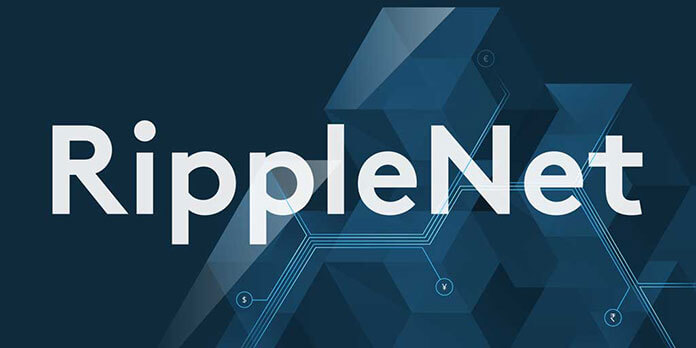 A number of financial institutions are using RippleNet On-Demand Liquidity (ODL) services to provide remittance services accros the US-Mexico Corridor. MoneyGram is one of the example whose CEO Alex Holmes, at Ripple’s Swell 2019 conference in Singapore, as reported by Crypto Economy, said that MoneyGram was using Ripple payment solution called On-Demand Liquidity in about 10 percent of its transaction made between US and Mexico corridor.

“Since the commercialization of ODL, we have seen significant growth and customer interest with two dozen customers signed on to use the product. Some of the notable customers committed to using ODL include MoneyGram, goLance, Viamericas and FlashFX.”