Home CryptoNews Reprieve May Be On the Way for Tezos Investors As Community Moves...
CryptoNewsFeaturedICO´sRegulationCryptoCurrency NewsTezos News 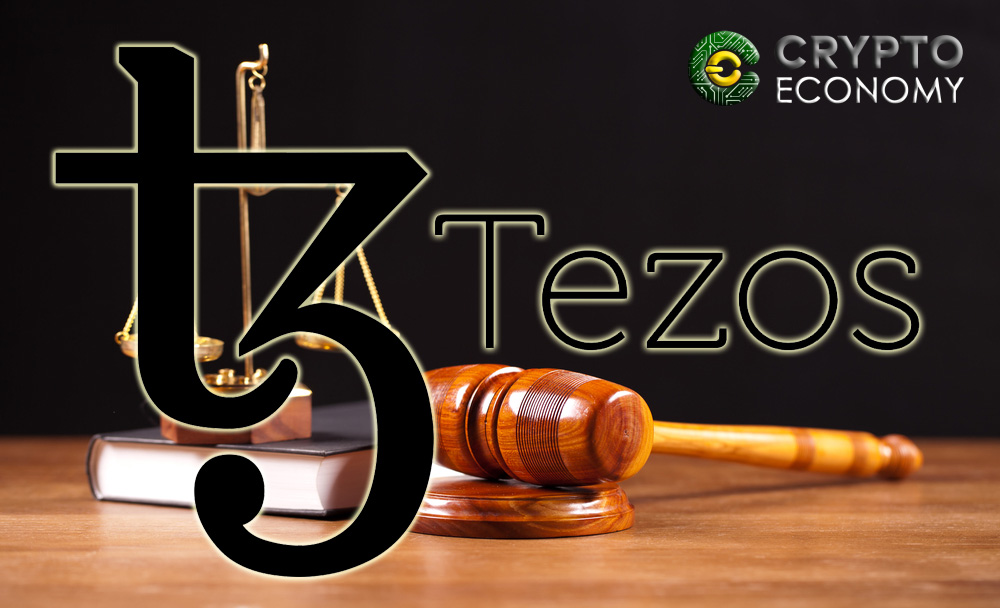 Tezos, the startup that was conceived to be a smart contract platform that has what it takes beat Ethereum has been mired in controversies since it held an ICO last year. The company executives were the ones that were initially embroiled in a power tussled that later led to the resignation of the Tezos Foundation president, Johann Gevers. He had been accused of corruption and high-handedness by the company founder couple, Arthur and Kathleen Breitman.

The executive imbroglio was followed by a series of class action lawsuits that hampered the work on the company’s roadmap. But all that may soon be a thing of the past as the Tezos community seems fed up with the lawsuits and want them all withdrawn to enable the company make headway.

“We do not feel the plaintiffs have been sufficiently harmed to warrant a class action against the program, which further delays and encumbers it by creating large legal difficulties which becomes self-fulfilling and induced by the very plaintiffs themselves who complain of delay. We denounce the plaintiffs as having done more harm to Tezos than the delays inherent in software and network development.” 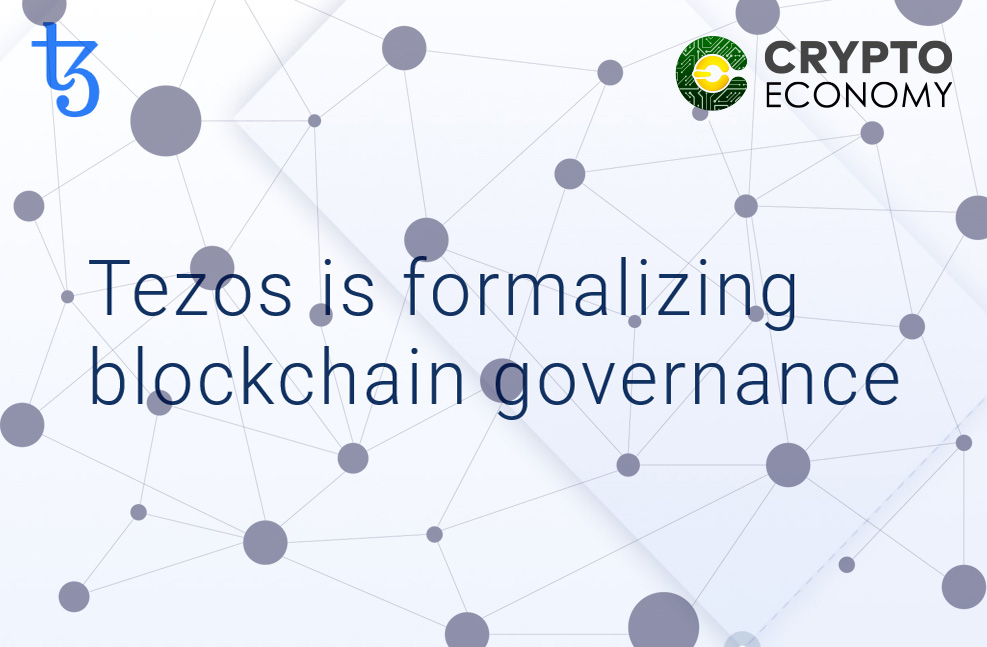 Shaun Belcher, who is a board member of the Tezos Commons Foundation said that what is at stake could affect not only Tezos but the entire blockchain industry. “Everything else appears to be on track for the project now, just the looming threat of legal action limits the foundation’s ability to speak,” he said. In the allusion that it could incite more distractions, he continued:

“We must understand that the Tezos class action case could set a precedent for all ICOs, past and future. If the community can prevail, not only will it help Tezos but it will immunize other blockchain projects from facing a class action, because failure here against Tezos would discourage law firms in the future.”

Last week, Bitcoin Suisse, one of the companies named in a class action lawsuit against Tezos released a statement, distancing itself by saying:

“Bitcoin Suisse submits that it is not properly named as a defendant in the Tezos litigation because of its lack of contacts with both California and the United States sufficient to establish personal jurisdiction and because the alleged, limited currency conversion services it provided, solely in Switzerland, prior to the alleged Tezos ICO, and its alleged post-ICO conduct, cannot establish liability under Sections 5 and 12(a)(1) of the Securities Act.”

The Tezos Betanet has been scheduled for launch in June. The company and community need to ensure that nothing will be a clog in the wheel of progress.