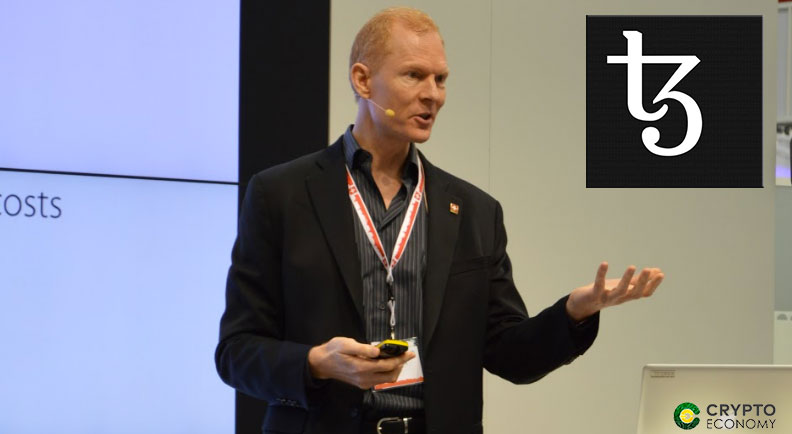 Reprieve seems coming the way of Tezos investors as it was published Thursday that the Tezos Foundation President, Johann Gevers has resigned. This followed a period of corporate squabbles between Gevers and the co-founder couple, Arthur and Kathleen Breitmans.

The Tezos crowdsale which held in July 2017 grossed $232 million, being the highest earning ICO.  Trouble started soon after the sale when the Breitmans accused Gevers of being a clog in the wheel of progress of the project. The couple accused the foundation president of wanting to misappropriate the Tezzies, an allegation that Gevers denied saying that the couple were not acting in the best interest of the company.

The Tezos problems were compounded by third-class action lawsuits. Buyers of the token fed up with the gloomy outlook had the organization charged, alleging that the Tezzies may be securities in order to recover their funds. Meanwhile most investors never knew what to expect or if their funds would ever be recovered again. This has been the situation for the past 7 months. 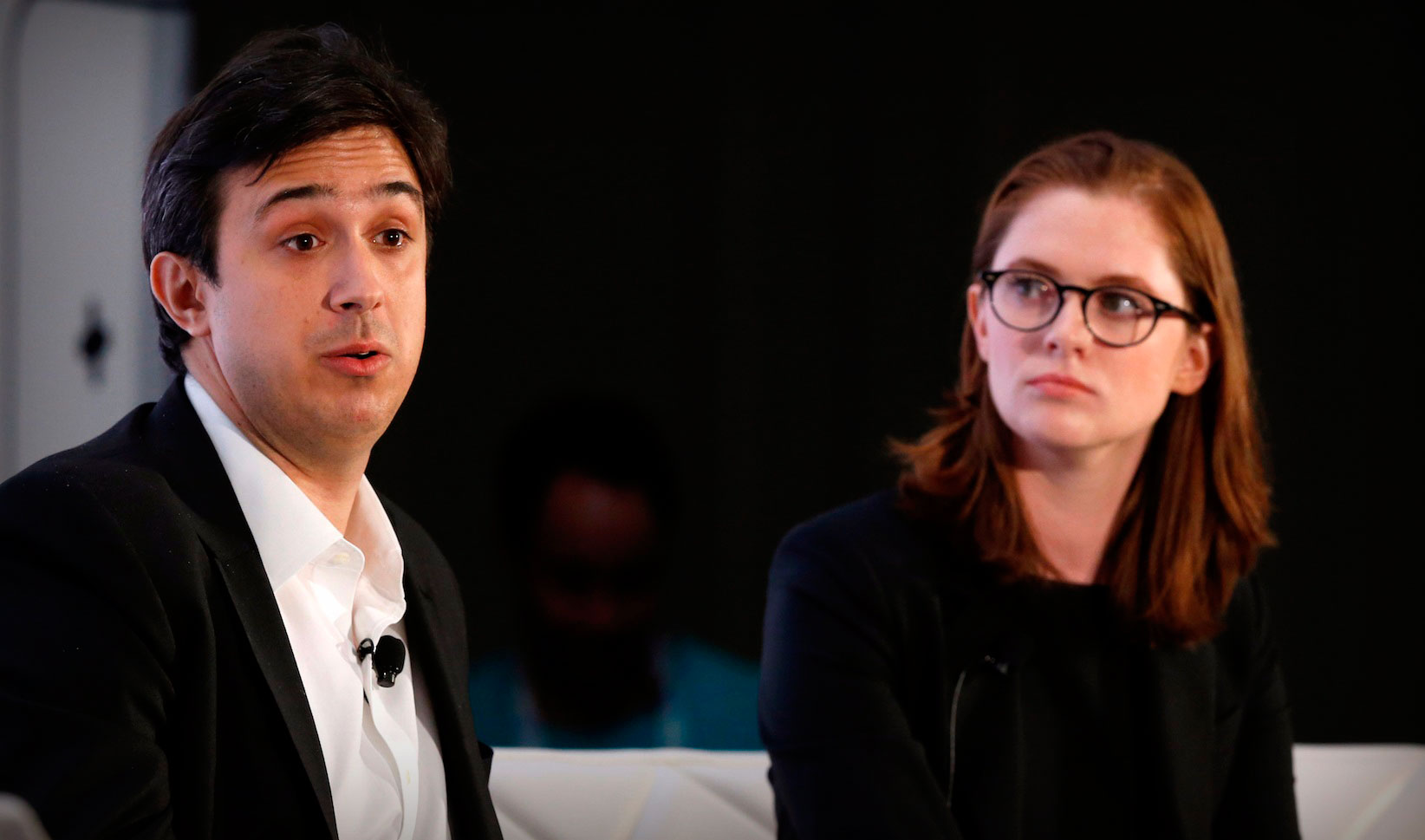 The news that the Mr Gevers has relinquished his position and that the Tezos token will soon be released was greeted with a positive response by the token market and saw the Tezzies token value appreciate by 10 percent of its pre-ICO value.

Tezos plans to develop a blockchain ecosystem that would compete with the Ethereum Network on which most ICOs are built. Unfortunately, the highest earning ICO was marred by internal politics. It is now expected that with Gevers out of the way, the project would advance.

Tezos, in a technical sense is still the top earning ICO at $232 million, even though the Telegram private pre-sale has already raised $850 million. This is so because the Telegram crowdsale is yet to be launched. When the ICO launches, that record will belong to Telegram.

Gevers announced his resignation through a tweet when he said that the leaders arrived at a consensus that would optimally serve the Tezos interest.

This may be the official line, however, it has become obvious to all that something drastic needed to be done to end the Tezos quagmire. The crypto ecosystem  expect something worthwhile from Tezos.