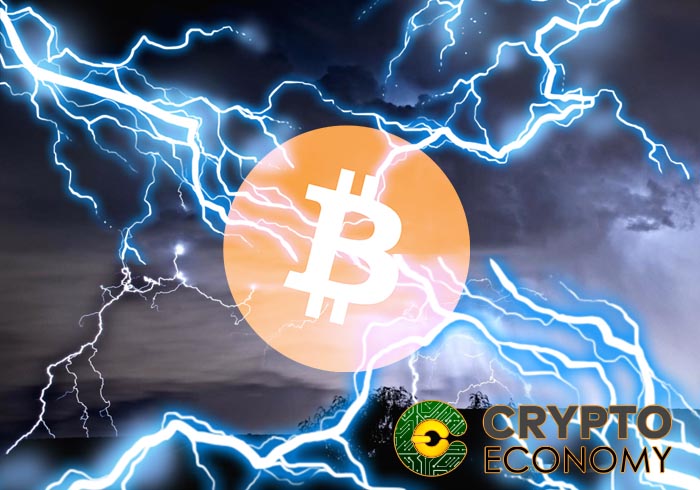 Lightning Labs announced this March 15, 2018 in its official blog, the release of “lnd 0.4-beta” (Lightning Network Daemon Beta version), this is the fourth main release of Lnd and its first Beta version, which is an important milestone for the LN team.

One of the main characteristics of this version is being the first to be run on the mainnet of Bitcoin and Litecoin, with total safety and, as the LND team says, it gives the necessary confidence to use real money on the real world.

Advices from the Lightning Labs team

“Bear in mind that this version is aimed to developers of future lightning apps (LAPPS) along with technical users and possible router operators.

In this initial phase of lightning, we focus on providing the necessary software infrastructure to start the network and serve as a platform for future apps, services and businesses.

Since this is the first version of the LND mainnet, we recommend users run tests only with small amounts ”

The Litecoin team has echoed the news, announcing it and congratulating Lightning Labs via Twitter:

Congrats @lightning! The beta is now live on the Bitcoin and Litecoin mainnet! 🎊⚡️🎉 https://t.co/UlLTI6uq1H 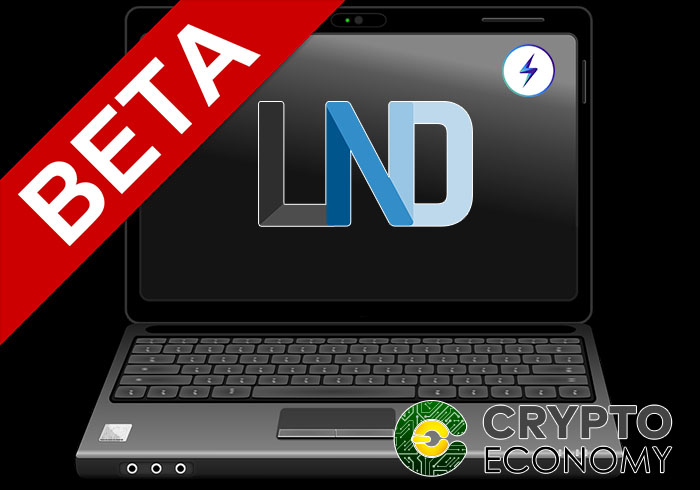 The future of LND

As they’ve said, this beta is the beginning of Lightning Network, in the future they will work so that the use of LND is fast, safe and simple, both for Bitcoin users and those of other cryptocurrencies, for this they are working in the following aspects:

Watchtowers and backup copies: the “watchtowers” inspect the blockchain to detect invalid channel transactions, acting as a secondary line of defense against unplanned service interruptions and providing protection for nodes with intermittent connectivity, like mobile devices.

Atomic Multi-path Payments (AMP): Large transactions can be divided into smaller transactions, which will rejoin upon arrival at the recipient.

Desktop and mobile applications: According to the LND team, the Lapps (Lightning Apps) are essentials for the growth of the network, for this they update their Lightning Alpha app so it becomes compatible with the lnd-beta in the next weeks and then, they will continue with mobile versions.

Routing node tools and guides: more advanced Lightning users can support the network while earning commissions with their Bitcoin by running routing nodes.

Next-gen Autopilot and mission control: will be further optimized to provide a more reliable and faster user experience.

Cross-chain atomic swaps: Lightning will allow for more liquid exchanges and cross-chain swaps will be a key component for decentralized exchange infrastructures.