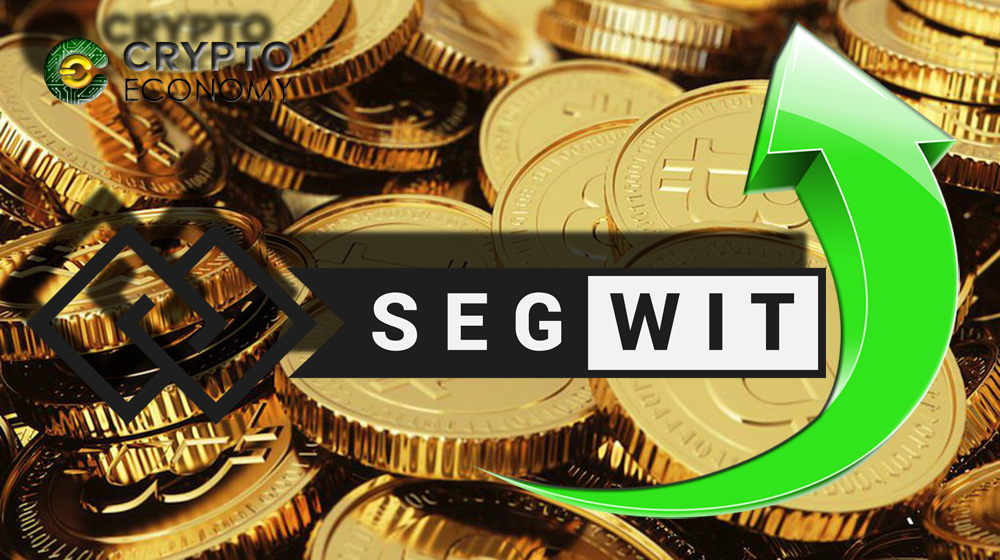 Segwit has come to favor things with the daily life of Bitcoin. The acceleration of transactions is growing and we will see this reflected in the price of bitcoin in the coming days.

Thanks to the fact that certain platforms that provide services and exchanges have adopted support for Segwit, transactions began to increase strongly. It also adds in favor the Bitcoin Core 0.16.0 update just released a few weeks ago, with the advantage of allowing full compatibility with Segwit in wallets and user interactions in them.

It is good to remember that SegWit is a way to use the space available in each block of the Bitcoin chain to optimize its response, grouping transactions together and allowing faster processing of each transaction.

The adoption of Segwit has been announced by Coinbase and Bitfinex. Segwit dynamically adjusts the block size limit, from 1 MB, and also fixes the malleability error of the transaction, which makes it beneficial for the bitcoin blockchain network. Both Coinbase and Bitfinex explained to their users that Segwit would have a positive impact by reducing transaction fees, and would also improve their time by reducing it. Agility and best rate in short. 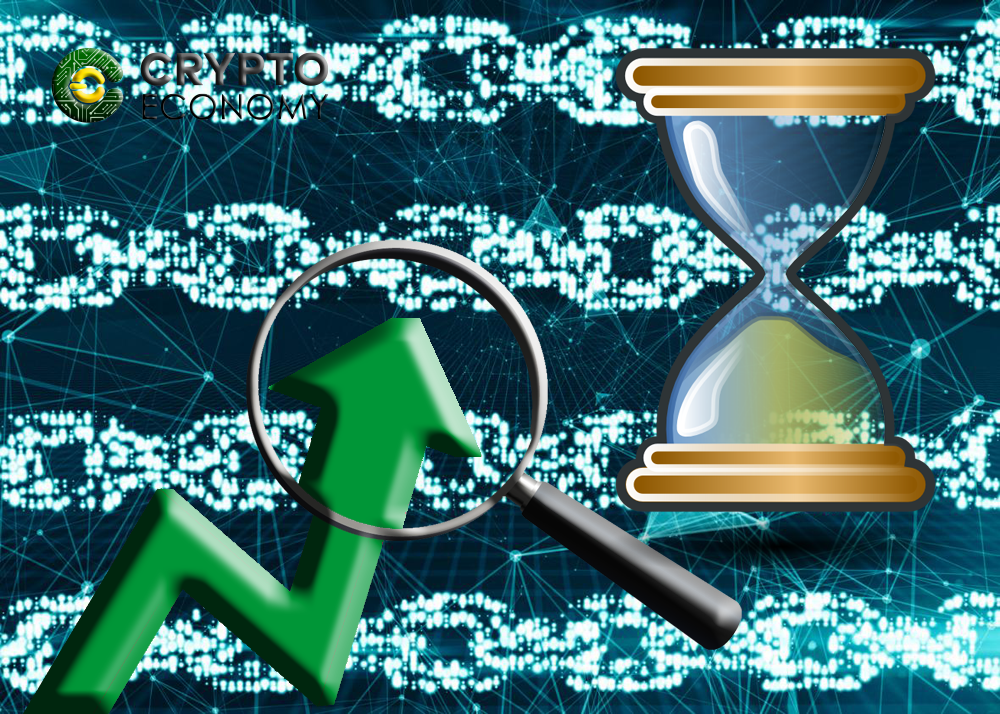 After the good reception that the Segwit update has had, it is expected that its adoption will increase in the coming weeks. Everyone benefits from an improvement in the speed of traffic on the network, so it is not unreasonable to think that about 60-65% of transactions in a few weeks would be Segwit.

There are no few who in the crypto community believe that Segwit will improve the scalability issues of the bitcoin network. This is precisely what has motivated platforms like Coinbase to adopt it. In that sense a spokesman for that platform explained in recent days that the best alternative to learn from Segwit was its activation, and thus advance firmly as a single industry joining all those who are adopting Segwit.

The impact of Segwit is undoubtedly positive for the Bitcoin network, maximum when it comes to solving two major problems that were present, such as the speed of transactions, and the work bottleneck that this meant for the pools, with the consequent increase in transaction fees. In terms of the number of transactions, a growth in demand can be predicted, and therefore a possible rise in prices of the main cryptocurrency. Let’s see how things unfold in the weeks to come.