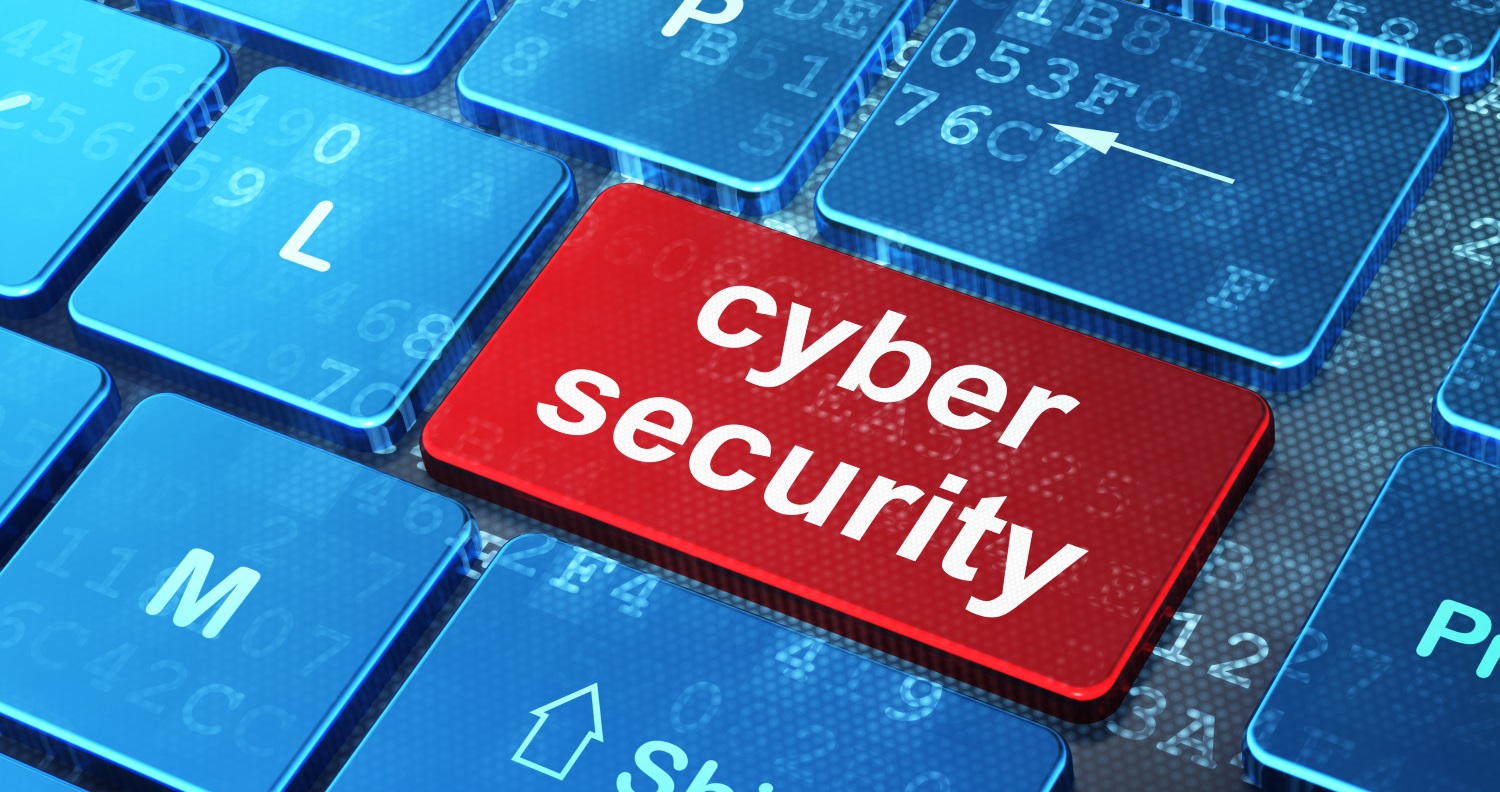 Security in all kinds of digital transactions is a crucial point. Each advance has its own challenges, and achieving an adequate defense against cyber attacks is a priority. Due to the pseudo-anonymous nature of bitcoin, which makes it difficult to link transactions with the individuals who perform them, bitcoin has become the new method of ransom payment in ransomware attacks, giving it a certain obscure reputation. This development has led cybersecurity companies to buy and store bitcoin in case their customers decide to pay the ransom. However, regulations are making it increasingly difficult for cyber security specialists to provide this service.

The leader supplier of bitcoin wallets Coinbase had closed the bitcoin account of cyber security specialist and founder of Night Lion Security, Vinny Troia. Coinbase contacted Troia late last year to find out what the purpose behind its growing bitcoin possessions was. When Troia informed Coinbase that it was going to buy and store bitcoin on behalf of customers who might potentially want to use it to pay for ransomware ransoms, its account was suspended and it could no longer create a new account under its name or the members of his family.

The issue of holding funds that can be used to pay off criminals could lead regulated companies such as Coinbase to have serious problems with financial regulators as well as with the law, as this can be considered a violation of fight against money laundering. Given the increasing scrutiny of regulators over bitcoin businesses, it should come as no surprise that exchangers and service platforms such as Coinbase do not welcome their platform being used to facilitate rescue payments, despite the well-intentioned purpose of these payments .

On the other hand, making it harder for cybersecurity companies to buy and store bitcoin could easily lead to more large-scale disruptions through ransomware attacks like the global WannaCry ransomware attack that took place in May. In some cases, it is easier for companies to simply pay for the rescue to regain access to their systems than to try to decrypt their own files. However, if companies do not have easy access to bitcoin to pay for the bailout, disruptions in major institutions could take much longer than necessary. For that reason, many companies have begun hoarding bitcoin to mitigate the ramifications of a ransomware attack by simply paying for the ransom. And this obviously results in a double-edged sword, since it would ensure criminals a secure access to their claims for ransom, which would increase criminality.

As learning the history of Coinbase and Vinny Troia highlight the need for greater dialogue between bitcoin startups and regulators as well as the extreme need for cybersecurity laws that specify how rescue payments should be handled so that financial regulations do not hamper the work of cybersecurity companies that are trying to keep their customers’ businesses safe from cyber attacks.

Not everything is rosy in the blockchain world, however it is unquestionable that a balance must be found that allows regulations on cybersecurity not to cause undesirable effects.