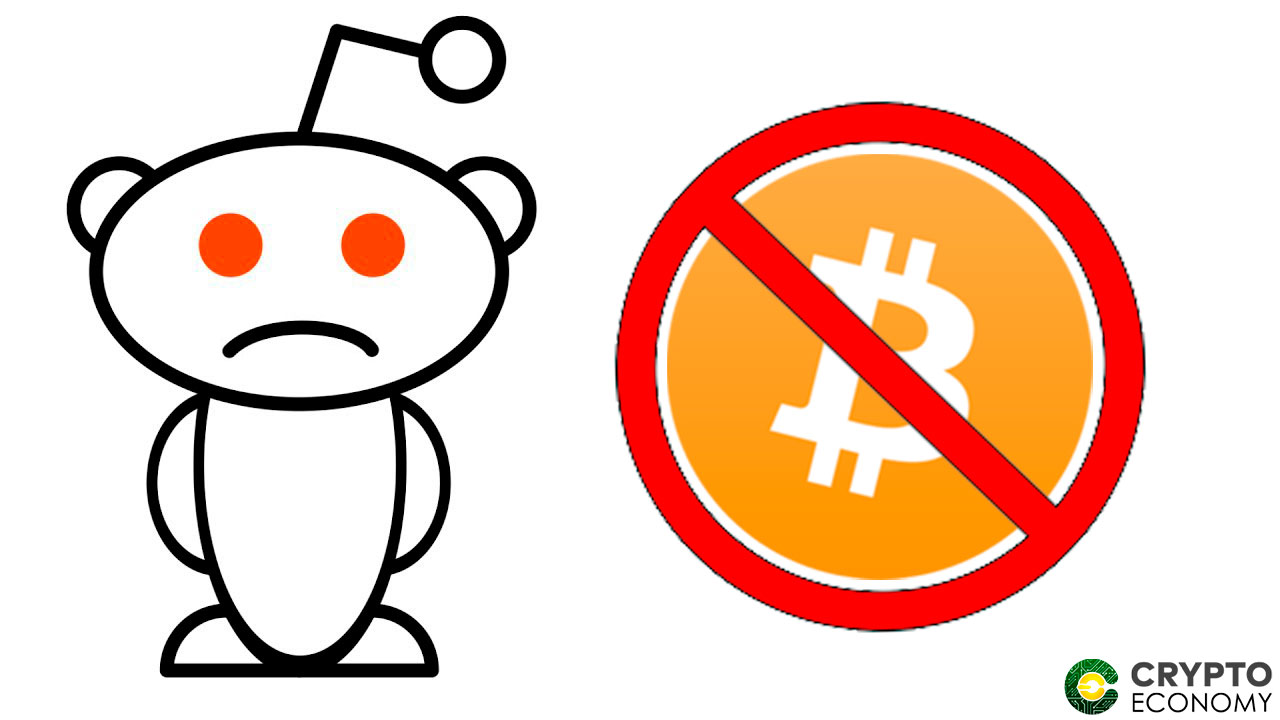 Users of the popular social platform Reddit reported they were no longer able to pay in Bitcoin for its premium membership program, Reddit Gold.

The aforementioned platform began accepting Satoshi’s coin for their gold subscriptions back in 2013, when the BTC/USD exchange pair was barely trading at $ 25 dollars per coin. Since then, it has become a common practice among “redditors” (people registered at Reddit) to buy such memberships with this cryptocurrency to gift it to a fellow user.

But it seems this payment method will no longer be available, for it was reported that someone tried to buy one of these with BTC, only to find out he was limited to pay it with PayPal and credit cards.

In response to the post, Reddit admin emoney04 confirmed it was removed due to several factors, being among these the upcoming release of a new merchant platform by Coinbase (which is worth mentioning, Reddit was using its current merchant tools to accept Bitcoins).

“Yup that’s right. The upcoming Coinbase change, combined with some bugs around the Bitcoin payment option that were affecting purchases for certain users, led us to remove Bitcoin as a payment option,” he said. 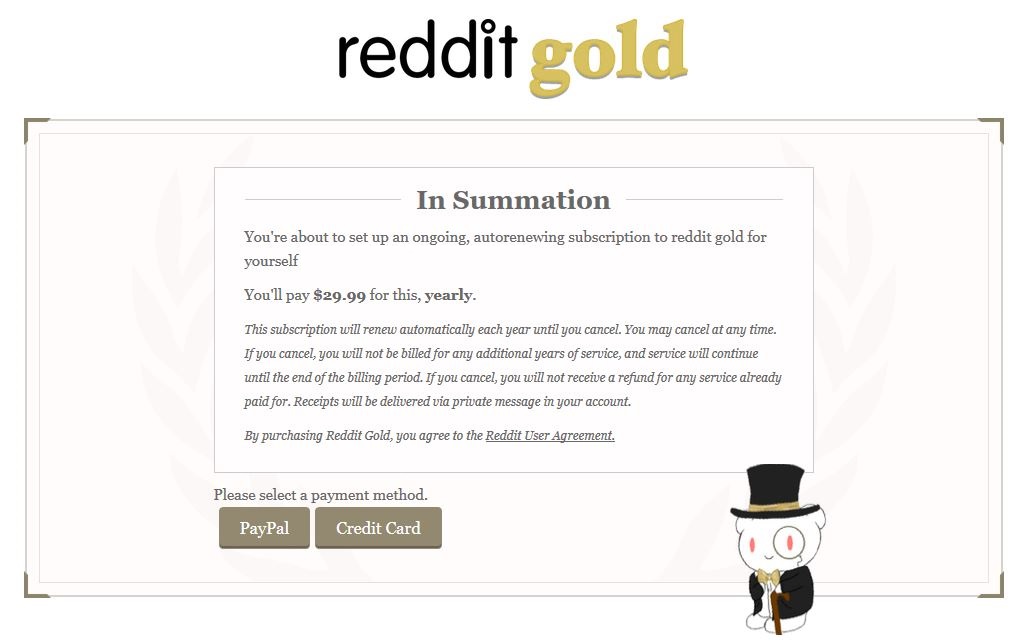 It could be re-enabled

As the conversation on the matter developed, the admin admitted the possibility of having the payment option re-enabled in the future, depending on how the Coinbase Commerce upgrade performs, as well as user’s demand for it. “We’re going to take a look at demand and watch the progression of Coinbase Commerce before making a decision on whether to reenable.”

Coinbase Commerce is an overhaul of that company’s current merchant tools that allows merchants to accept several cryptocurrencies into a wallet controlled by the user. Advertised as an important upgrade, though, it is required to migrate to the new system, which could be not worthy of the effort for some businesses if they don’t register a high volume of cryptocurrency payments.

Notably, should they ever re-enable the feature, there’s the chance to have it back with the addition of another payment option: Bitcoin Cash. As the same user who discovered the issue suggested Ver’s coin as a more viable option, emoney04 stated that they are “going to keep that in mind” as they evaluate the situation.

0
Ecoinmetrics, a Hong Kong-based platform providing data and insights on Bitcoin, predicts that Bitcoin will become larger than Apple as the second-largest world asset by market cap sooner than expected
Read more
Companies