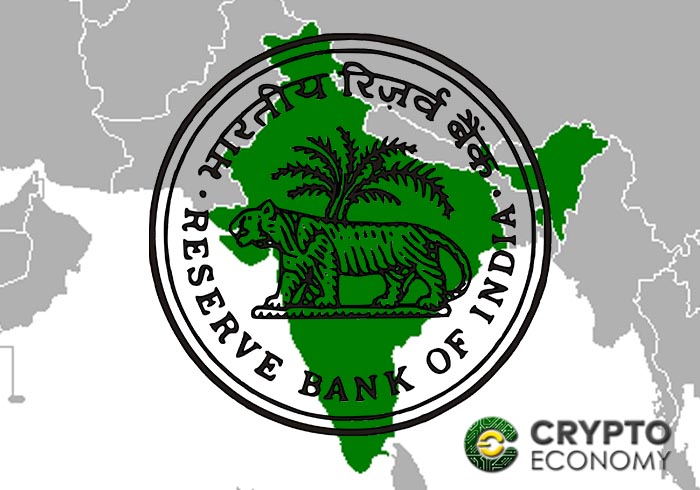 Cryptocurrencies have been a pretty much debated subject in India since April, at least, when the Reserve Bank of India (RBI) announced a prohibition for banking entities that prevents them from engaging in businesses or providing services to particulars or companies that work with cryptocurrencies.

The framework states that no citizen will be allowed to buy or sell cryptocurrencies by making use of any service offered by banks in the country. They will not be able to carry out any transactions via e-wallets or any other entity regulated by the central bank, neither.

In this regard, last July 19 the Supreme Court of India postponed the final hearing of this case, and according to a report of local media Financial Express, in response, the RBI urged the justice body to regulate cryptocurrencies. 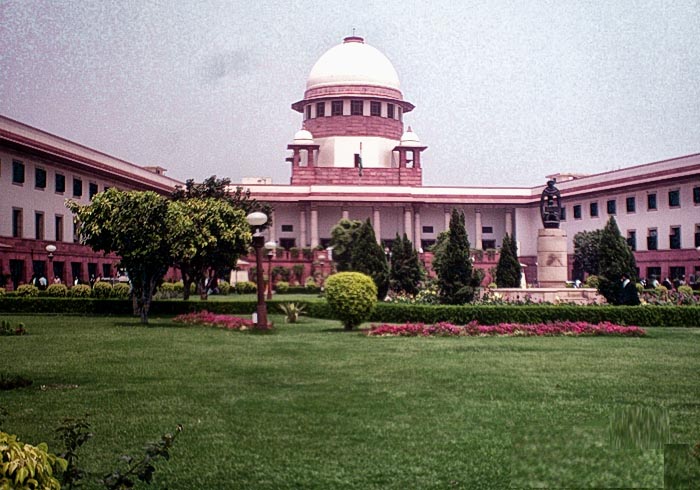 Representative of the Indian central bank, attorney Shyam Divan, commended the president of the Supreme Court, Dipak Misra, to pay more attention to digital currencies, for in his eyes, these “particular means will encourage illicit transactions.” Likewise, Divan pointed the potential impact cryptocurrencies have on the global financial sector, as well as its immense policy dimensions.

In addition, he explained that the RBI has set up an interdisciplinary committee back on 2017, headed by secretary of economic affairs Subhash Garg, in order to study and develop the necessary means to regulate cryptocurrencies, requesting three more weeks to respond to multiple petitions on the regulations.

On its part, the Supreme Court – one day before the hearing, originally scheduled for July 20 – made a sudden change of plans, delaying the final hearing for September 11, in order to finally discuss the RBI’s ban.

As expected, users and investors of cryptocurrencies in the country have been complaining on the inflexibility surrounding blockchain technology, by the local government. Several enthusiasts have created an online petition that have garnered over 44,000 signatures, while eleven crypto startups sought an interim injunction against RBI’s prohibition, which was not granted.

It is worth considering that, despite not having a decision by the Supreme Court, the restriction came officially into force last July 5, since the term of three months granted to companies within the nation to stop any further operation with digital currencies, ended a day before.

It is hard to talk about a change of position from India’s government regarding blockchain technology and cryptocurrencies. In fact, back in February, Minister of Finance Arun Jaitley revealed the true opinion of local authorities by stating that crypto assets are not a legal currency.

“The government does not consider that cryptocurrencies are a legal currency, and it will take all necessary measures to eliminate the use of these assets and its role in the funding of illicit activities and the payment system.”

However, since the Court could revert the RBI’s decision, it is yet to be seen how its ruling will affect the already broken relationship between the current government, and the crypto sector.