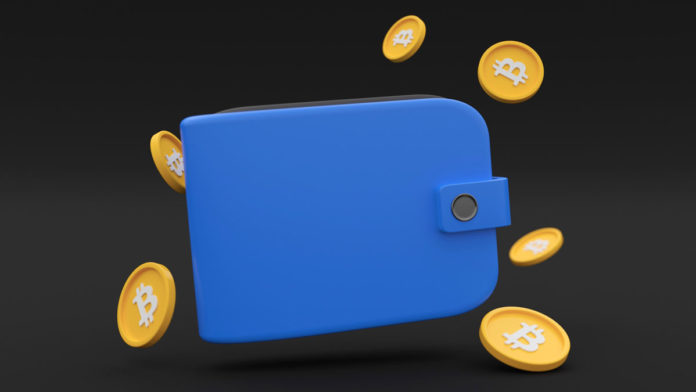 Obtaining your crypto wallet’s private keys is important if you want to store your assets in a secure manner. Private keys should be possessed by a user for a variety of reasons, and these reasons are explained in more detail below.

When it comes to current events in the crypto world, it seems there is a new hack every month or so, which results in the loss of millions of dollars in Bitcoins. Many of these cases involved hundreds of Bitcoins left on exchanges or mining pools which were more vulnerable to theft in the first place – this is because exchanges prevent you from actually owning your own private keys – they own them on behalf of the exchange.

What is a Private Key?

In cryptography, a private key is a number that serves as a secret key, similar to a password, which is used in keeping secrets. As a part of cryptocurrencies, private keys are also used to sign transactions and provide proof that a blockchain address belongs to the owner.

There is no doubt that a private key is one of the essential parts of bitcoins and altcoins, and its security makeup makes it possible for a user to protect their funds from theft and unauthorized access.

It is, however, not possible for a user to withdraw tokens from their account even if they have tokens deposited into their address as long as they do not possess the unique private key.

It is possible to create a private key in a variety of ways. In other words, a private key could be hundreds of digits long in normal base-ten notation, so large that brute force cracking a private key would take you years to accomplish. Private keys are often expressed as strings of alphanumeric characters in order to simplify the process of generating them.

In order to create the public key, a complicated mathematical algorithm must be applied to the private key. Although a private key can be generated from a public key, it is nearly impossible to reverse the process as it is near impossible to create a receiving address from a public key by using a similar algorithm. In the same way, as an address is a mailbox, an address key is a key to the lock of the mailbox.

Letters and small packages can be inserted through the opening in the mailbox by the mail carrier, as well as anyone else, for that matter. The only person who is capable of retrieving the contents of the mailbox is the one who owns the unique key, which gives him or her access to the mailbox. Keeping the key safe is, therefore, crucial because if it is stolen or lost, the mailbox could be compromised, so it is important to keep the key safe.

Why is it Important to Have Your Private Keys?

If you think of the private key as your digital signature, you can understand what it means. As the owner of the coins, you are responsible for making sure the transaction or deposit address is approved by you, or you are in charge of generating a new public key to confirm that.

The majority of people who venture into the crypto world never seem to realize that they are essentially putting their hopes and dreams into someone else’s hands when they dip their toes in it. 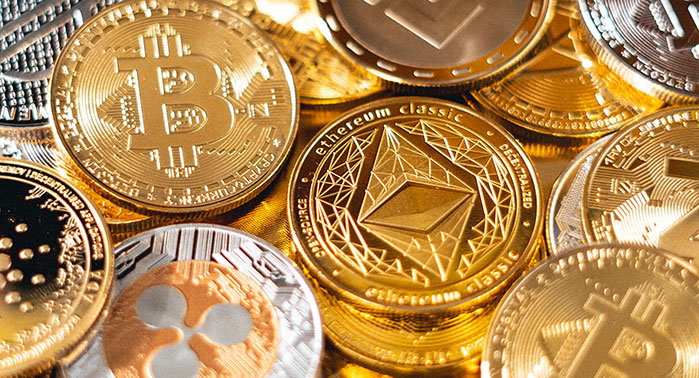 It is important to understand that when you leave your assets on an exchange or in hot wallets, you actually depend upon a third party to take care of them for you. As much as anything else, it’s the ability to have full control over your own finances that has contributed to the rise of cryptocurrencies in the first place. Private keys are of the utmost importance when it comes to keeping your data private.

How and Where Should We Store Private Keys?

There are many newbie investors that deal with their private keys or seed keys in a very careless manner, putting their funds at risk of being compromised in some way.

It can be difficult to keep track of them all, and nowadays, most wallets allow you to keep a record of seed words over your private keys in case you need to refer to them later. The following is a list of the places where you can store your private keys if you use a wallet that offers only private keys.

Protect your private keys with hardware wallets, which are designed to keep them secure. Hardware wallets are devices that are similar to flash drives and are used to store crypto assets that you own. As mentioned earlier, these are HD wallets that generate private and public keys when they are initialized using a number of mnemonic phrases. Ledger Nano X and Trezor Wallet are two of the most popular hardware devices we use and trust to store sensitive information.

You should never keep your private keys on the internet, in the mail, or in the cloud, as these are the places where they are most vulnerable to being hacked. Many users take screenshots of their private keys, and they usually sync their photos online together with their private keys.

You should never do this as it creates a security risk and should never be done. It would be better to store them in different types of cold wallets instead.

Alternatively, you can temporarily store your private keys or seed on an offline flash drive or hard drive if you do not have a hardware wallet. It is important to remember, though, that these options are only safe as long as they are not in the hands of an attacker.

You can also use offline drives that encrypt the data on them so that it cannot be accessed by third parties. This way, you will be able to add one more layer of security for accessing your coins, thus making them more secure.

In addition to the hardware wallets, there is the option of paper wallets for those who do not want to spend a lot of money on securing their coins by getting a hardware wallet. A paper wallet is a very simple and easy way to store private and public keys on a piece of paper that is completely free of charge. It is recommended that you laminate it and store it in a vault in order to make it more secure.

How to use a Private Key to Restore a Wallet?

Crypto wallets can be restored by using the private key of a crypto wallet in several different ways. It is important to note that the recovery method varies according to the wallet model and the brand.

A number of wallets, such as TrustWallet, support the import of wallets using their private keys. The steps that they take are similar to one another. In the wallet, when you begin to use it, you will be given the option of selecting the one which says you have a seed phrase or a private key. All the assets can be restored by importing the keys to a new wallet and importing them to new wallet.

Cryptocurrency is sent into a wallet through the use of a public key. An address on a blockchain can be verified using the private key, and it can be used to prove ownership of the address in a blockchain.

Imagine your public key as the address that you use to send mail. There is no restriction on who can check the address and send monies, which in this case are cryptocurrency, to it.

To set up a direct deposit, you need to provide your checking account number and routing number to complete the process – you can tell anyone that information, but they won’t be able to withdraw money from your account or log into it in any way.

Unlike the public key, the private key is only available to the wallet owner. Private keys are used as passwords for your crypto wallet, and it is important that you do not reveal them to anyone. Basically, what you need to understand is that if someone finds your private key, they will have access to all the crypto that is stored in that wallet and can do whatever they want with it if they discover it.

You may never be able to see your private key in its actual form because they are numerical codes. The private key of many wallet providers is usually encoded in a way that makes it easier to remember and record it in a way that is more convenient for users to use.

The seed phrase, which is also referred to as the secret recovery phrase on some wallets, is used to unlock the wallet. You will be assigned a string of random words when you open a crypto wallet with MetaMask, and you will have to use those random words to unlock your funds after you open your wallet. Behind this user-friendly string of words you see here, your private key is hidden inside the software and not visible to the user.

If I have Cryptocurrencies in an Exchange, do I have Private Keys?

You should keep in mind that if you keep your crypto on an exchange, then that exchange becomes the custodian of your private keys. You are trusting the exchange with your keys in the same way that you would trust a bank with your gold.

Bitcoin, as well as other cryptocurrencies, rely heavily on public and private keys to function. Crypto wallets allow you to send and receive cryptocurrency without requiring the verification of the transaction by a third party.

In the context of public-key cryptography (PKC), these keys are considered to be constituents of the framework. Using these keys, you will be able to send your cryptocurrency to anyone, anywhere, at any time. A key pair consists of a public key and a private key, which fit together as a pair.

In order to receive transactions, you can share your public keys, but you must keep your private keys as private as possible. If anyone knows the private keys, then they will also have access to any cryptocurrency associated with those keys as well.

What is the Recovery Seed Phrase for a Cryptocurrency Wallet

0
Basically, your seed phrase is a recovery password that you're going to have to enter if you lose access to your device where the...
Read more
CryptoCurrency News

0
By letting users burn unwanted NFTs, Phantom Wallet will give users better protection for their funds than ever before. According to the blog post,...
Read more
Tutorials

0
A Bitcoin mixer is a type of protocol designed to increase the anonymity of Bitcoin transactions. It should be noted that a wide array...
Read more
CryptoCurrency News