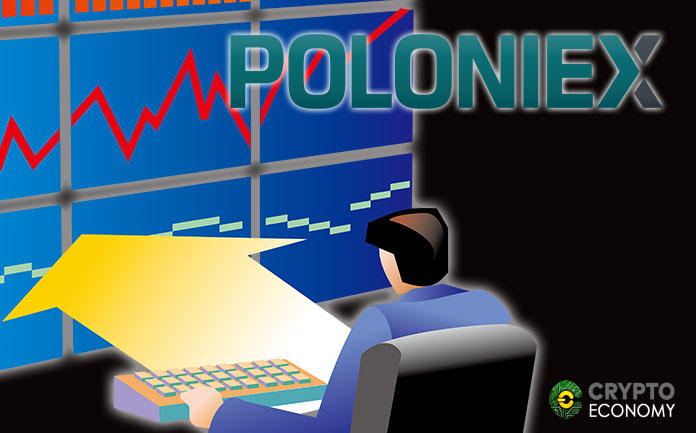 U.S. based digital assets exchange Poloniex has announced that it will be barring it U.S. based customers from accessing the margin trading and lending products offered on the platform. Consequently, it will be decommissioning three digital assets from its markets.

In the announcement that was published on the Circle official blog, the exchange will be taking these measures in order to “professionalize and improve” its service delivery.

Poloniex has had a long history since its foundation in January 2014. It’s particularly popular for its margin trading services and a long list of altcoins available for trading on the platform. The exchange also allows its customers to lend funds at attractively high rates. It has however suffered from stiff competition from newer exchanges offering better services.

In the cryptocurrency space, Poloniex has come under sharp criticism for its poor customer service and general customer support. Despite its long heritage in the crypto space, the exchange is ranked 38th by the adjusted trading value, according to CoinMarketCap.

The post explains that the exchange is taking these steps in order to comply with regulatory requirements in every jurisdiction. It is worth noting that the exchange serves customers from close to 200 countries. However, this decision comes after a recent report by the New York Attorney General who stated that the platforms of today are susceptible to a variety of pertinent issues and concerns.

Chief among those issues the report mentioned three main ones which are: 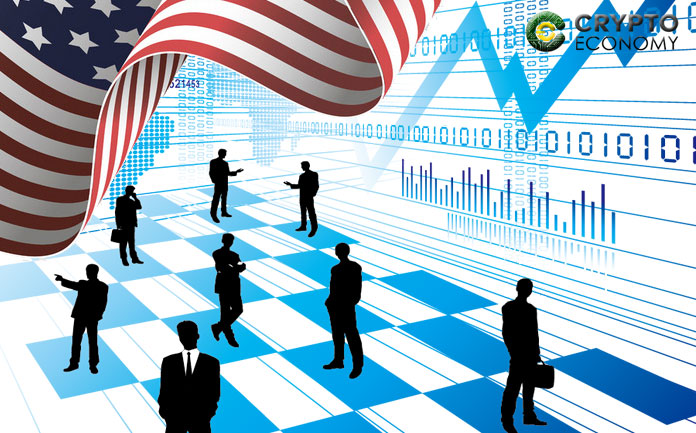 Experts have predicted that the legal environment in the United States will be more defined and some are prospecting that Poloniex wants to position itself in preparation of the expected changes.

The announcement states that the exchange is in the process of delisting its margin trading and lending services for the U.S. market over the next few months an should conclude the exercise before the end of the year. The exchange is expected to provide more accurate information in regards to the particular dates when this should happen.

In the same announcement, the exchange also stated that it will be delisting three cryptocurrency assets from its markets. The three assets are Synereo (AMP), Expanse (EXP), and Gnosis (GNO) and they will be delisted by October 10th, 2018. However, according to the company policies, holders of these particular assets will have a period of 30 days to withdraw them. The exchange has already disabled trades for these assets.

The announcement also informs that in the event that any user will experience problems during the withdrawal stage, the exchange promises to handle such matters through its customer service desk on a case-by-case basis. Meanwhile, to ensure that not a single user loses access to their assets, the exchange will be sending regular notices in their users’ mail informing of the important dates.

0
The crypto exchange and strategic partner of Tron, Poloniex, has completed its first ever token sale on its recently launched LaunchBase platform. Participants of...
Read more
Tutorials

0
The decentralized exchanges (DEX) are the evolution of the traditional exchanges, and they are outlined as the future of the crypto currency trading. That's...
Read more
Companies

0
Popular cryptocurrency exchange Poloniex has denied any security breach to its servers following a list of login credentials being leaked on social media and...
Read more
Tutorials

0
This article will be focusing on the Poloniex exchange, in particular, one of the earlier exchanges launched in 2014 and based in Delaware, United...
Read more
- Advertisment -