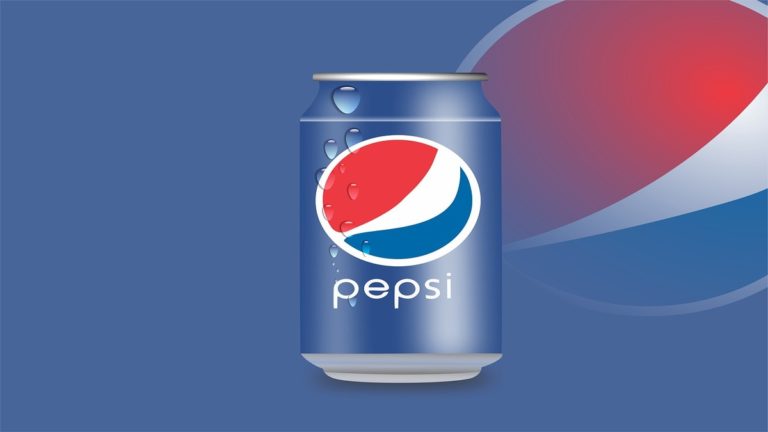 PepsiCo is entering the NFT world through Ethereum blockchain with the launch of the brand’s first NFT collection called “Pepsi Mic Drop”.

In a press release on Thursday, December 9, PepsiCo, the manufacturer of the world-famous carbonated soft drink Pepsi, announced that its first NFT collection consisted of 1893 unique generative-style NFTs that would live on the Ethereum blockchain. 1893 NFTs is to mark the creation year of Pepsi. Pepsi is opening a waitlist on Friday, December 10, on micdrop.pepsi.com.

Yup. We did that. Introducing Pepsi Mic Drop – our genesis #NFT collection. Details in the thread below 🧵 pic.twitter.com/JS9Qu51yGm

According to the company, its Pepsi Mic Drop NFT collection is “designed by and created with VaynerNFT, a consultancy under the umbrella of the VaynerX holding company.” The collection is generated randomly by an algorithm so each NFT is unique and different.

According to the press release, Pepsi Mic Drop NFT collection:

“Pay homage to the brand’s storied history in music and the suite of Pepsi flavors that have captivated unapologetic cola-loving consumers for decades. The Pepsi Mic Drop NFTs will be grounded in variations of a microphone visual and inspired by iconic Pepsi flavors including classic blue Pepsi, silver Diet Pepsi, red Pepsi Wild Cherry, black Pepsi Zero Sugar – even fan-favorite Crystal Pepsi and many more.”

Pepsi is lowering the barrier to entry by allowing waitlist-selected fans to mint NFTs free. On December 14, the waitlist-approved fans will be able to mint one of 1,843 Pepsi Mic Drop NFTs from the website free of charge. However, the person claiming the NFT is responsible for paying the gas fee required to process the transaction. The 50 remaining NFTs will be held for other exciting initiatives in the near future.

For paying the gas, a selected fan will have to set up a wallet such as Metamask. After paying the fees, he should be able to mint a Pepsi Mic Drop NFT. The mint button will only appear for those selected on the waitlist. Once done, NFT will be sent to the fan’s wallet. From the wallet, the owners of NFTs from Pepsi Mic Drop collected can list their piece on OpenSea or any other third-party platform to sell.

The collection is limited to only US taxpaying persons. Pepsi also notes that it is implementing a carbon offset program for the launch of the Pepsi Mic Drop NFT to ensure a net carbon footprint of zero.