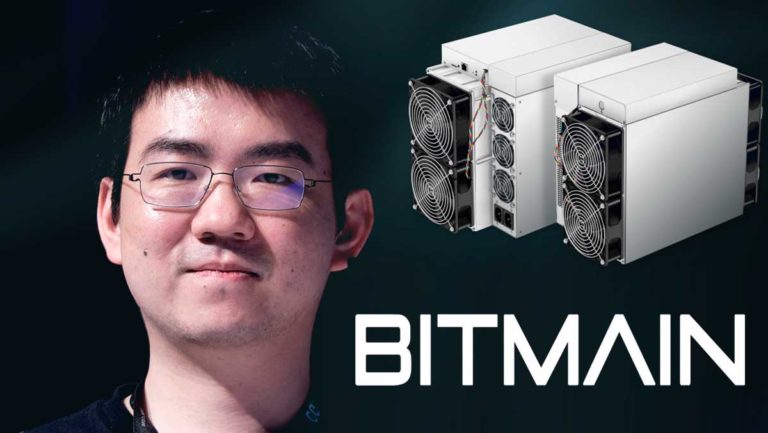 Bitmain’s co-founder and former CEO Micree Ketuan Zhan is stacking up wins against the current administration of Bitmain amidst an ongoing battle to reclaim his position at the helm of the company.

The latest victory was the Beijing Haidian District Bureau of Justice side with the ousted co-founder in a matter that involved the appointment of the company CFO as the legal administrative representative of Bitmain Beijing – one of Bitmain’s 10 subsidiaries.

Zhan had sought to block the appointment of Luyao Liu, a decision that was made back in January as a strategy to “improve internal management efficiency.” This was a position that was held by Zhan while he was still in power before his ouster by Jihan Wu in October.

“deeply regret the decision and think the bureau has violated corporate laws, and our company’s autonomy via administrative measures.”

According to the statement, it is within the legal boundaries of the company CEO to appoint a legal representative of any division of the company especially a branch or subsidiary that the company fully controls.

“We will file a lawsuit against the bureau to protect our company, shareholders, and employees,” the company added.

Last year, Zhan found himself on the receiving end of a legal battle in which the Bitmain shareholders had allegedly voted to severely curtail his voting power. This was only a few months following his ouster.

Zhan filed a summons in a Cayman Islands court where the company is legally registered. This latest win exacerbates Zhan’s woes against Bitmain CEO Wu as he seeks to regain control of his company back.

This week’s decision by the Haidian District Bureau may have favored Zhan, however, this does not mean that he automatically becomes the legal representative of the Beijing Bitmain subsidiary.

Zhan is still an outsider to the company and this means that the position falls back to Wu, the company CEO. In a follow-up remark from Bitmain, the company noted that even if Zhan managed to regain the legal representative position of the Bitmain Beijing subsidiary, this is only a drop in a bucket since the company still runs 10 other subsidiaries.

“Even if Micree Zhan is mistakenly registered as the legal representative of Bitmain Bejing, it will not have a significant impact on the normal operation of Bitmain inside and outside of China,” the company said.