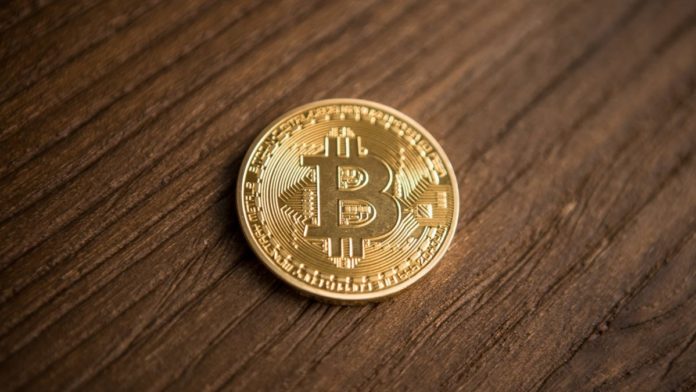 Bitcoin mining company Riot Blockchain announced that it has signed a $138.5 million deal with the mining giant, Bitmain Technologies Limited for the purchase of 42,000 S19j Antminers on the 7th of April.

The large-scale contract for Riot Blockchain’s new fleet of Bitcoin mining equipment essentially depicted a significant step forward in its strategic initiative to ramp up its BTC mining hash rate.

According to the Bitcoin mining firm’s official press release, upon full deployment, its hash rate was now estimated to climb 7.7 exahash per second [EH/s].

With the latest purchase, Riot will have a fleet of nearly 81,150 Antminers, 95% of which will be the latest generation S19 series model. The delivery of the new batches of miners will commence later this year.

“We are excited for our long-term cooperation with Riot as they continue to solidify their growth and position as one of the global leading companies in Bitcoin mining.”

The S19j model essentially functions at 90 TH/s and utilizes 3,100 watts of energy. With all miners fully deployed, the mining firm’s total fleet is estimated to consume nearly 257.6 megawatts [MW] of energy with an all in all hash rate efficiency of 33 joules per tera-hash [J/TH].

Riots also disclosed that the current level of growth represents a 93% rise over its earlier estimated committed hash rate capacity of 4.0 EH/s by October 2021.

Riot’s existing fleet of miners aided the company to position itself as one of the crucial players in the Bitcoin mining space in the United States. Commenting on Riot’s continued expansion of mining operations and almost doubling its planned hash rate capacity, its COO Megan Brooks was quoted saying,

“Riot continues to take great strides forward in growing both the Company’s and the US’s share of the global network hash rate. We are proud of this accomplishment and remain focused on continuing to evaluate additional opportunities in the space.”

Despite the latest development, Riot’s stock, trading at NASDAQ, declined by almost 5% at the last trading close on Wednesday. On the other hand, the RIOT stock price continued to decline by more than 4% in the current market trading session.

The Bitcoin network hash rate had established a fresh peak at 179.4 exa hashes per second on the 6th of April. This was according to the charts compiled by Coin Metrics.

One of the obvious reasons for the increasing hash rate was Bitcoin’s impressive bull run that kickstarted in the last quarter of 2020 and its amplification to this day. Even as it failed to reach above $61K, Bitcoin was managed to stay afloat above the $55K for the longest time.

Another factor that could have triggered the ATH was the fact that old mining devices that were previously considered obsolete are now spawning huge profits for their owners.