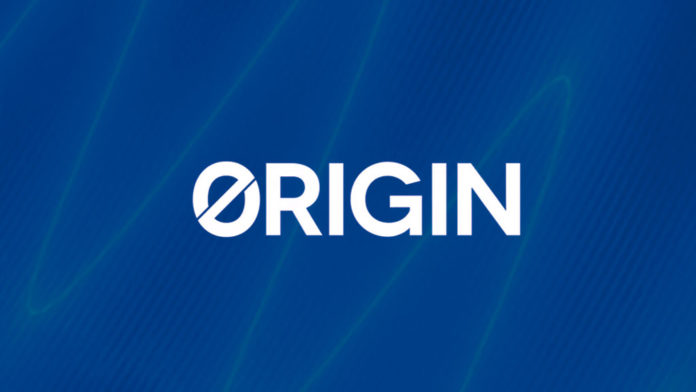 Origin Protocol has integrated Chainlink oracle functionality on mainnet to ensure real-time pricing of its Origin Dollar (OUSD), the stablecoin that earns a yield while it’s still in the wallet.

According to a blog post published on Monday, March 29, Origin Protocol is using Chainlink oracles for more precise and cost-efficient exchange rate updates during the minting and redeeming of its OUSD stablecoin.

Origin Protocol, an Ethereum-based project that offers a suite of products across DeFi and decentralized commerce, has integrated two new Chainlink price feeds, USDT-USD and USDC-USD, as well as existing DAI-USD to ensure that “Origin users are minting and/or redeeming OUSD at more accurate exchange rates and with cheaper gas costs.”

With this, anyone can upgrade Tether (USDT), USD Coin (USDC), and DAI to OUSD on a 1–1 basis. Furthermore, a new Chainlink price feed for Origin’s native token OGN-ETH is now live and being and supported by the CREAM Finance lending platform.

Origin said that to mint and redeem the appropriate number of OUSD, their smart contracts need to accurately price the USDT, USDC, and DAI collateral that is entering and exiting the protocol. Before Chainlink oracles, the protocol was using a mixture of different oracle providers to provide this data. Since they didn’t have any direct USD price feeds for fetching the price of USDT or USDC, “those prices had to be calculated by first fetching the price of ETH and then calculating the exchange rate using ETH oracles.” This resulted in the price being outdated, minting less OUSD than expected, and increased gas costs due to additional on-chain transactions.

To mitigate these issued, the protocol team has switched to Chainlink’s direct price feeds. According to the team, the benefit of these direct feeds is that it simplifies their smart contract code that, in return, results in less gas fees, “which is now roughly 15% cheaper when minting or redeeming OUSD, thanks to this direct price feed integration.”

“By going all-in on Chainlink, we ensure that our users have the highest quality data and most secure oracle infrastructure every time they mint or redeem OUSD. Importantly, Chainlink has given Origin the flexibility to interact directly with oracles built specifically to price certain stablecoin trading pairs, leading to decreased on-chain costs and a more accurate minting/redeeming process.”

Origin Dollar (OUSD) is the yield-generating stable token launched by Origin Protocol in September 2020. As reported, in November 2020, the protocol suffered through a flash loan attack in which $7 million in OUSD were lost.

0
The Wall Street Journal accused Tether of not adequately backing its stablecoin, USDT. In response, Tether has termed the report a series of unsubstantiated...
Read more
CryptoCurrency News

0
The native stablecoin of the Acala network, aUSD is quite close to regaining its peg with the US Dollar after a hacking attempt on...
Read more
CryptoNews

US Delays Bill to Regulate Stablecoins for Several Weeks

0
In a recent development, a bipartisan bill to regulate stablecoins by US House Lawmakers is being delayed for several weeks. The step was taken...
Read more
- Advertisment -
Posting....