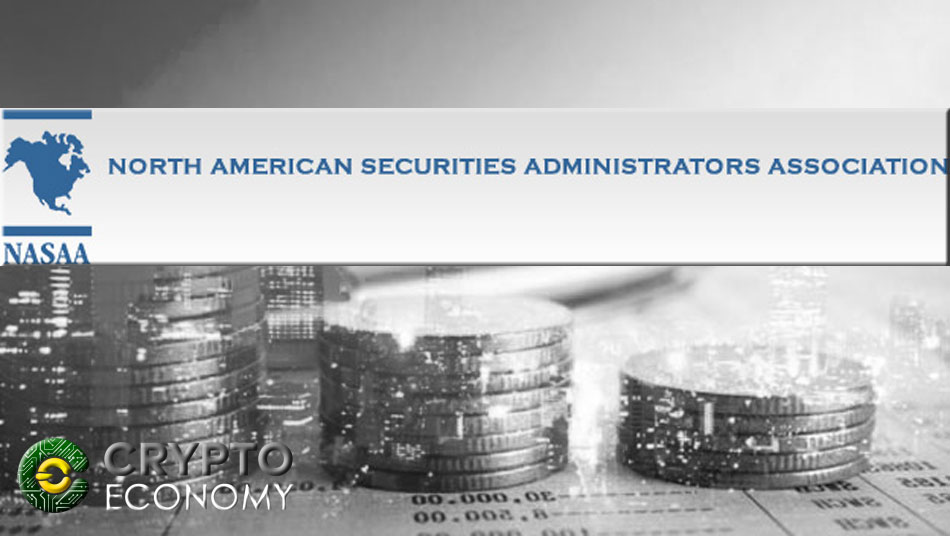 A group of regulatory institutions in the North American region announced the launch of an international cooperation against fraudsters and other crimes committed with cryptocurrencies.

The North American Securities Administration Association (NASAA for short), was the first entity to made public, via an official statement, a project that was dubbed “Operation Cryptosweep”, digging more into details in subsequent missives released by the Tennessee Department of Commerce and Insurance (TDCI) and the Texas State Securities Board (TSSB).

NASAA which issued a warning early this year said that the look into ICOs in these jurisdictions is to determine those that may be fraudulent. These sort of crowdsales have become common and seem to be growing at an alarming rate. The situation seems to have been incentivized by the fact that there are many fraudulent minded individuals who are aware that an unregulated financial market is an opportunity to defraud investors quickly and get out.

The document read said operation consist of almost 70 investigations and several tens of actions pending for execution, all of them related directly to fraudulent processes with digital currencies, in 40 jurisdictions of the United States.

These actions will be directed toward 35 companies – all of them were warned of violation to state commodities laws, with some cases that also have a cease and desist order. Likewise, the NASAA released warnings to Main Street investors, due to preliminary investigations of the aforementioned campaign that revealed at least 30.000 domain names related to crypto, registered during the time the Bitcoin (BTC) reached its All-Time High of 20,000 US Dollars per coin.

To this regard, Head of Alabama Securities Commission and president of NASAA Joseph P. Borg, commented at a meeting arranged by those entities:

“The persistent exploitation of the crypto ecosystem by fraudsters is a significant threat to Main Street investors in the United States and Canada, and NASAA members are committed to combating this threat. Despite a series of public warnings from securities regulators at all levels of government, cryptocriminals need to know that state and provincial securities regulators are taking swift and effective action to protect investors from their schemes and scams.”

On his part, Joe Rotunda, head of TSSB Enforcement Division, backed up Borg’s intentions and said:

“The market for cryptocurrency investments is saturated with fraud, and our work is only revealing the tip of the iceberg.”

Borg described that, among the most highlighted swindles in these domains, there are the fraudulent ICOs, warranties of up to 4 percent in daily interest rates for cryptocurrencies transactions, and even identity theft of several celebrities to capitalized media coverage, such as the controversial case of Richard Branson, Virgin Group’s founder and tycoon, just a weeks ago.

NASAA was founded in 1919 and aims to create a common front for securities regulators in the states and provinces of the United States. US, Canada and Mexico to share information and carry out widespread enforcement actions in violations of securities laws.

The actions of these regulatory bodies make clear the position of both the US, Canadian and Mexican governments to join efforts in combating fraud in the Blockchain domain.

0
Bitcoin continues to impress the masses as more and more good news for Bitcoin is appearing in the media. The recent %400 price increase has resulted in a lot of attraction towards the largest crypto asset by market cap.
Read more
- Advertisment -