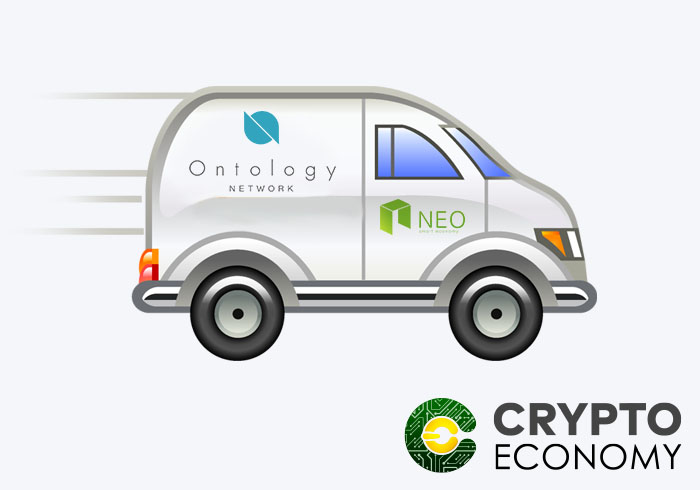 On March 1, the first part of the NEO airdrop was carried out, where Ontology tokens (ONT) were distributed to the NEO holders in their portfolios, the distribution was 0.1 ONT for each accumulated NEO and the capture of the wallets for this cast was made in block 1,974,823.

20 million tokens will be distributed to the owners of NEO, as a reward for the support to the project, this distribution will be made in 2 phases and the same catch will be used in block 1,974,823 for both, a part will be distributed on March 1 and the other part in Q2 2018 after the launch of Ontology’s MainNet.

The exchanges Kukoin and Binance have supported the airdrop and distributed the tokens to those who had NEO in their wallets, they can also be obtained in all the private wallets.

Ontology is a Blockchain platform based on a decentralized trust system for companies. This platform will facilitate the use of the Blockchain to companies that do not have knowledge about distributed networks, which is a great step to eliminate existing barriers.

“Ontology is a distributed blockchain / ledger network that combines distributed identity verification, data exchange, data collaboration, procedural protocols, communities, certification and various industry-specific modules. for a network of trust between peers through the chain, between systems, between industries, between applications and between devices. “

Ontology works to eliminate the problems that trusted networks are currently facing and the following: