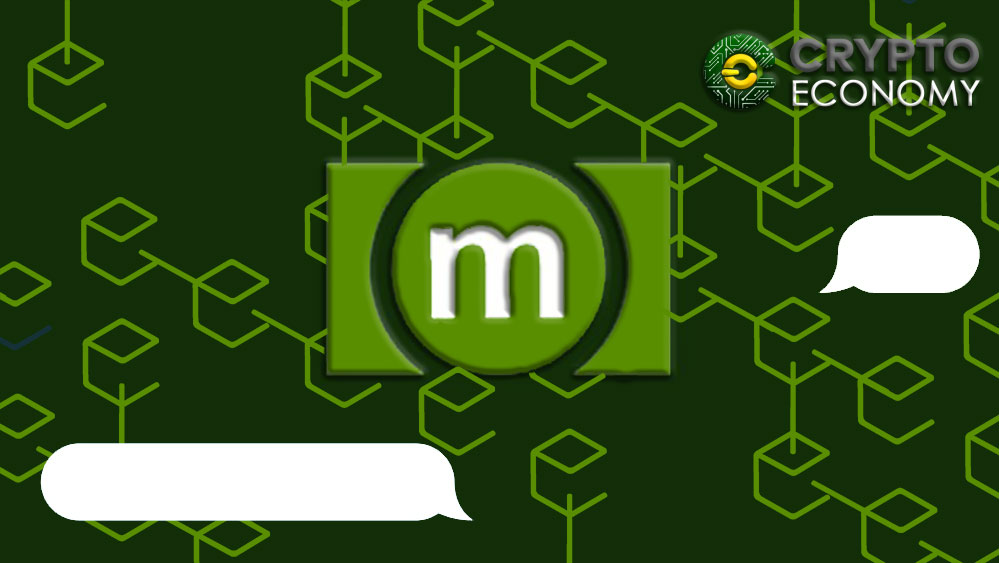 A couple of weeks ago, the on-chain social media app, Memo was launched. The purpose is to fight censorship with blockchain technology. The app was launched on the Bitcoin Cash platform and recently introduced a component that allowed users to respond to posts. The channel which has been generating thousands of posts witnessed additional 3000 comments within 24 hours with the new development.

The censor resistant social media has been growing in popularity among users who love the concept on uncensored information.

Recently, a female Chinese student who was sexually harassed by a professor reported the case to the authorities. The news was blacked out until another student got hold of her letter of complaint and sent an OP_Return ETH transaction, the same technique used by Memo. This created a channel that enabled people gain access to the information prompting the Chinese authorities to take note.

Cases such as this have highlighted the merit of censorship resistant social media such as the Bitcoin Cash based Memo. Zhell, a Memo user reported that when the reply feature was added, it enhanced user experience and was instrumental to the increase in the number of transactions seen on the platform.  All those transactions are recorded in an immutable manner on the BCH chain via OP_Return transactions. These micro-transactions on the platform ensure that the data is unalterable and cannot be censored.

With the realization that messages can be coded into blockchain, it is obvious that censorship is up against serious battles as exemplified by the April 23 action of the Chinese students. Gaven Andreson, an early Bitcoin developer likes the concept of coding information on the blockchain, according to him, “Censor-resistant open-protocol Twitter? Sounds good to me”. 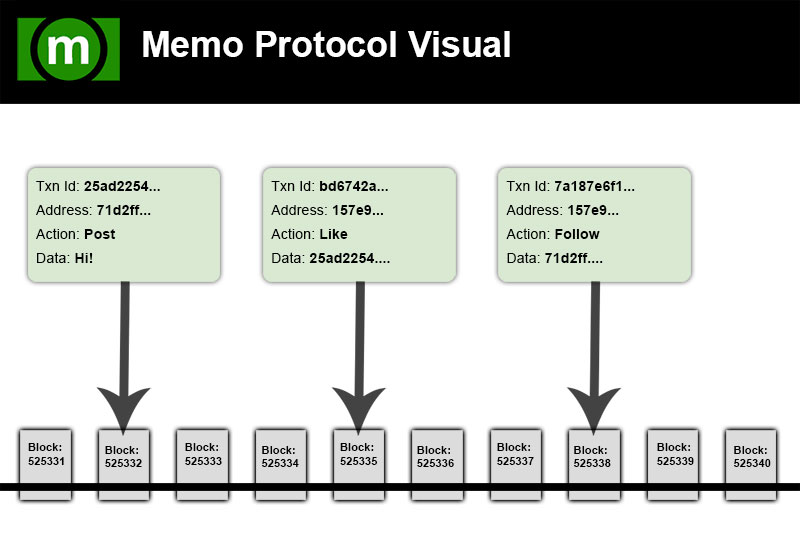 Memo has a rich text formatting platform accompanied by emojis. The developers are planning more updates which will enable users add profile pictures and repost memos. They are probably waiting for the May 15 Bitcoin Cash hard fork that would create more room for OP_Return field on BCH. The platform makes use of P2PkH addresses enabling all transactions routed through the field to be saved on the chain.

The developers defined Memo as a protocol as well as a front end application during its launch on April 15. Users create a profile uniquely like on blockchain financials using a private key and public key combination. Data are hashed by users using programs such as website URL or dates via OP_Return transactions into the BCH chain.

Using the platform is very simple; all the user need do is create a username and password which the program links with private and public keys. Although, the app is still at the developmental stage, users are enthusiastic that it could be a revolutionary way of sharing data. The team’s post during the launch says, “With current social networks, users do not control their data and can have their accounts removed without reason — The blockchain is more than an uncensorable way to send money, it’s an uncensorable way to store data— Memo is an experiment leveraging the blockchain’s data storing capabilities”.

0
Bitcoin Unlimited announced a new guarantee service to reduce the mining risks for its miners. The new guarantee works as an incentive to attract...
Read more
- Advertisment -
Posting....