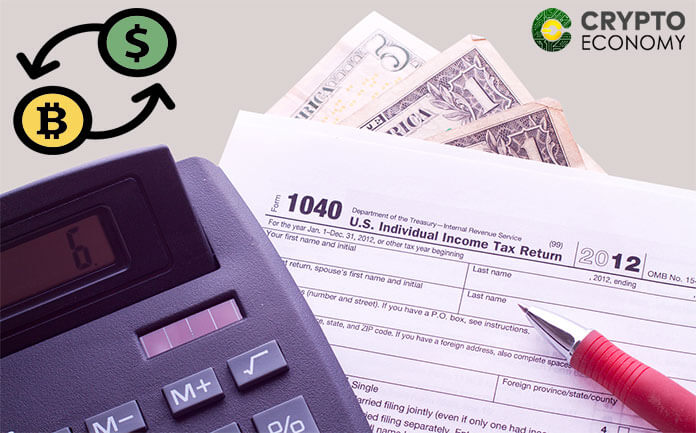 Cryptocurrency payments are secure, transparent and low cost. Those are the reasons why the American state of Ohio has decided to allow businesses registered within the state to pay their taxes using Bitcoin cryptocurrency.

Starting this Monday 26th November, businesses registered in Ohio will be able to register on the state-provided website (OhioCrypto.com) and pay for all kinds of taxes including utility tax, sales tax, and employee withholdings.

The Ohio Treasurer’s website lists up to twenty-three types of taxes that businesses will be able to pay through Bitcoin. Individual tax payments are yet to be enabled for crypto payments.

The Ohio local government has sought the services of Bitpay, a cryptocurrency payment service that will be able to make the conversions of the payments from cryptocurrency to US dollars. At the moment, the state website will be accepting Bitcoin but according to its website, “the Treasurer’s office looks forward to adding more cryptocurrencies in the future.”

Accepting cryptocurrencies has its advantages and according to the state announcement, using Bitcoin provides security, transparency and involves minimal costs. The state effectively said that,

The move to accept cryptocurrency in Ohio was propagated by state Treasurer Josh Mandel who told reporters that he is seeking to “plant a flag” for Ohio in terms of cryptocurrency adoption. He said that he sees bitcoin as a legitimate form of currency.

The state treasurer, whose term comes to an end this coming January believes that this initiative will stay put long after he leaves office. Explaining to journalists how he was able to get state approval to accept bitcoin as a form of payment, he said that as an elected official, his office could be able to pass such a law without getting approval from the legislature or the governor.

A few other states, namely Arizona, Illinois, and Georgia, have previously tried passing similar bills in their legislative houses but have failed. Early this year, the state of Florida became the first state in the US to accept cryptocurrency as a form of payment for taxes including property tax, driving license fees, and identity documents fees. The state accepts both Bitcoin [BTC] and Bitcoin Cash [BCH].