Next Bitcoin Halving Won’t Have Much Affect On the Price of Coin, Says Bloomberg report 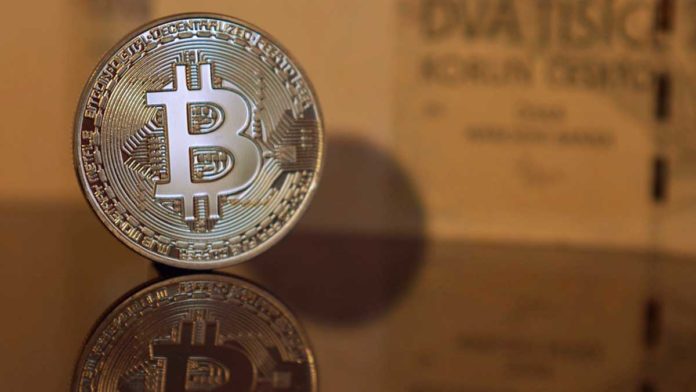 According to a publication of Bloomberg on January 8, the next Bitcoin would not have much affect on the on the price as Bitcoin has become more mainstream.

According to the data compiled by news outlet, in 2012 halving, the price rose about 8,000% in the year and after 2016 halving, around 2,000% in the 18 months following the cut. But according to many experts, this halving will be different as “Bitcoin has become more mainstream and such events are typically priced in as markets mature.”

The report says that the debate about whether the cut in Bitcoin supply will boost prices or it’s already factored in has been raged on different platform. But the Bitcoin options market is showing no signs of increased price volatility for around the time of the halving, expected in May 2020, which means the affect of cut in supply has already factored in.

“Unlike most Bitcoiners, I don’t think the halving is particularly bullish. I am of the view that most people with a Bitcoin position understand that it’s capped in supply, so the issuance change shouldn’t make a difference. Also, the halving is perfectly forecastable, so I have a hard time believing that it constitutes an informational shock. Bitcoin supply has been described and understood from January 2009 and has followed the ordained trajectory ever since.”

What Is Bitcoin Halving?

Bitcoin halving, is an event that halves the rate at which new Bitcoins are created and it occurs once every four years. The Bitcoin Network protocol, after every 210,000 blocks, cuts the block reward, the amount of BTC a miner receives for every new block they add to the blockchain, into half. So the miner receives 50% less BTC after every halving.

Bitcoin supply is finite just like gold and that is one of the main reasons Bitcoin is often referred to as digital gold. The Bitcoin network will generate 21 million coins and currently, around 18 million BTC in circulation, which is roughly the 85% of the total cap.