Home CryptoNews Companies Bitmain to Let Go Off Half of Its Employees This Month in...
CryptoNewsCompaniesFeatured 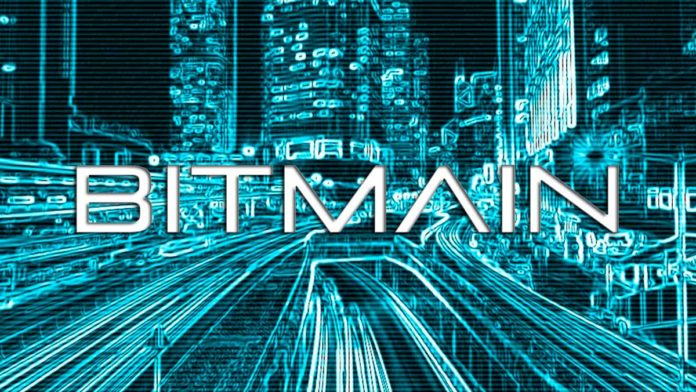 Leading Bitcoin mining equipment manufacturer Bitmain is reportedly preparing to get rid of redundant employees who make up about half of its staff numbers.

According to the 8btc report, it seems that Bitmain launched an employee personnel optimization program last week just before the end of the year.

The staff cutback program is scheduled to take place over the coming two weeks before the company holds its annual general meeting happening on January 17th.

An additional reason given by the Bitmain insiders who talked to 8btc on the upcoming employee optimization program was that the company co-founder Jihan Wu was correcting the company’s former CEO Micree Zhan’s policies about employee numbers.

“Personnel cutting is only a “weight-loss plan” to deal with the halving, moreover, it is also a corrective action to the original chairman’s (Zhan) business expansion at will,” the report read.

Zhan was ousted from the company in November as he was traveling abroad on a business trip.

Wu took over all the responsibilities of Zhan and one of the first changes he made was increasing employee compensation. A majority of the employees have thus far been given raises of up to 20%.

To increase sales, Bitmain held a customer conference in Chengdu soon after in which the company launched three strategies to lowering the barrier of entry for new miner customers.

The main strategy is to offer customers consultancy services to help them install and run their miners optimally.

In addition, Bitmain aims to help miner customers to hedge their risks through the use of financial tools created by the company such as Matrixport.

According to the 8btc report, it seems that the main reason for downsizing is to better prepare for the upcoming Bitcoin halving event expected around the end of May 2020.

Previously, the halving events have led to increases in bitcoin price increases which compensates for the cutting of block creation rewards.

However, it seems that Bitmain does not anticipate a value increment in this year’s halving which means that it expects a tough time ahead and cutting back on redundant employees is a good way to remain profitable in a challenging market.