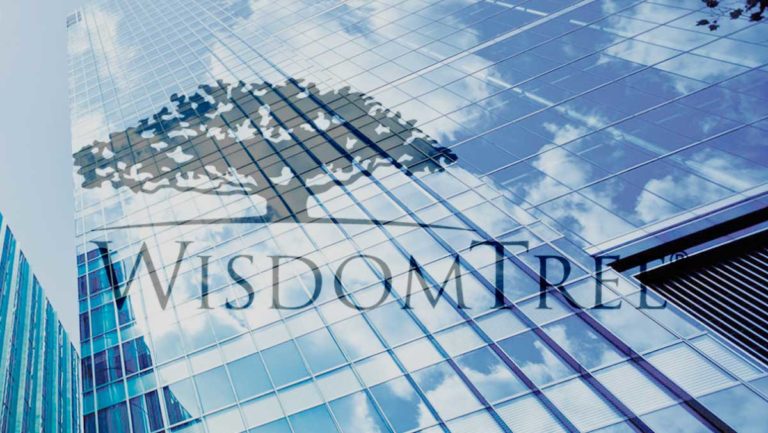 WisdomTree, a New York-based asset manager, is expected to unveil its second crypto product as they showed intension launch its own stablecoin regulated by the United State Securities and Exchange Commission (SEC).

According to a publication of Financial News London on January 13, WisdomTree wants get ahead of its rival industry giants BlackRock and Fidelity Investments in the digital currency space who already has presence in crypto space.

The firm expects SEC to approve and regulate its stablecoin project but did not hint anything about whether the talks had begun.

“You want to be early. We came to ETFs 13 years after State Street. This gives us an opportunity to be ahead of the State Streets, Fidelitys, on regulated stablecoins.”

On December 3, 2019, the firm launched physically-backed Bitcoin exchange-traded product (ETP) which is listed is listed on Switzerland’s primary stock exchange SIX with ticker symbol BTCW and allows to access Bitcoin without the need to hold the cryptocurrency directly, store private access keys or interact with the blockchain or digital currency infrastructure in any way.

The asset is investing heavy in blockchain as last week,  it led $17.65 million Series A round for security token startup Securrency, alongside the Abu Dhabi Investment Office, a government agency in the Gulf state.

The rival Fidelity Investment has been one of the first asset manager giants to adopt blockchain technology, and to support cryptocurrencies.

In 2017, the firm ventured into Bitcoin and Ethereum mining and even allowed employees to buy lunches with digital coins in the company cafeteria. Fidelity Investments has also an separate cryptocurrency arm dubbed Fidelity Digital Assets Services (FDAS) that offers cryptocurrency custody and trading services to accredited and institutional investors.

Another rival to WisdomTree, Black Rock, was also active in digital space long time ago. As Crypto Economy reported on July 17, 2018, the company was interested in forming a working group aimed at assessing its involvement in the leading cryptocurrency, Bitcoin.

But since then, there was no major update from the company about the progress of that group or any other move to adopt cryptocurrencies.