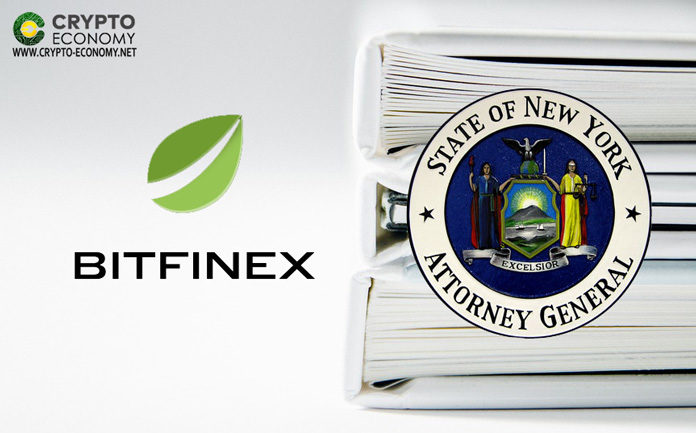 As the legal battle between Bitfinex, Tether and the New York Attorney General’s office (NYAG) continue, the former seems to have taken a different angle to approach the case. Through filing for a continued stay, iFinex wants the court to allow it not to furnish the NYGA office with any documents about the ongoing investigation.

However, through a letter to Judge Joel M. Cohen, the AG office has filed its response to iFinex request for a continuance, and it’s against that thought. Per the letter, the AG argues that any exchange would have the required documents ready and at their fingertips. Furthermore, the NYAG says the information requested isn’t hard for the exchange to dig up and produce as per the instructions from the subpoenas.

Reasons behind iFinex requesting For a Continuance

“As for the difficulty in collecting the required data, the OAG will like to draw the court’s attention to court order 354. Order 354 clearly orders any firm in operation should have such information in order and at their fingertips. Furthermore, even if the court grants them their request, the OAG office has other tools at its disposal. Through using them, it will still get the information it needs.”

If iFinex application for a continued stay gets thrown out by Judge Joel M. Cohen, the defendants won’t have any other cards to play. They will have to furnish the Office of the Attorney General with data on clients’ cash withdrawals, tax filings, information on the orders, trading and client accounts. Also, they will have to produce information on the accounting of iFinex’s corporate, issuances and redemptions of tethers.

Apart from the above, the defendant’s lawyers also touched on the New York Attorney General Office jurisdiction over the case. In their view, the AG office has no authority in carrying out its investigation over the matter. However, it’s up to the next hearing to see where the case heads to from here.