New Miners to Pay Thrice the Usual Rate In Quebec 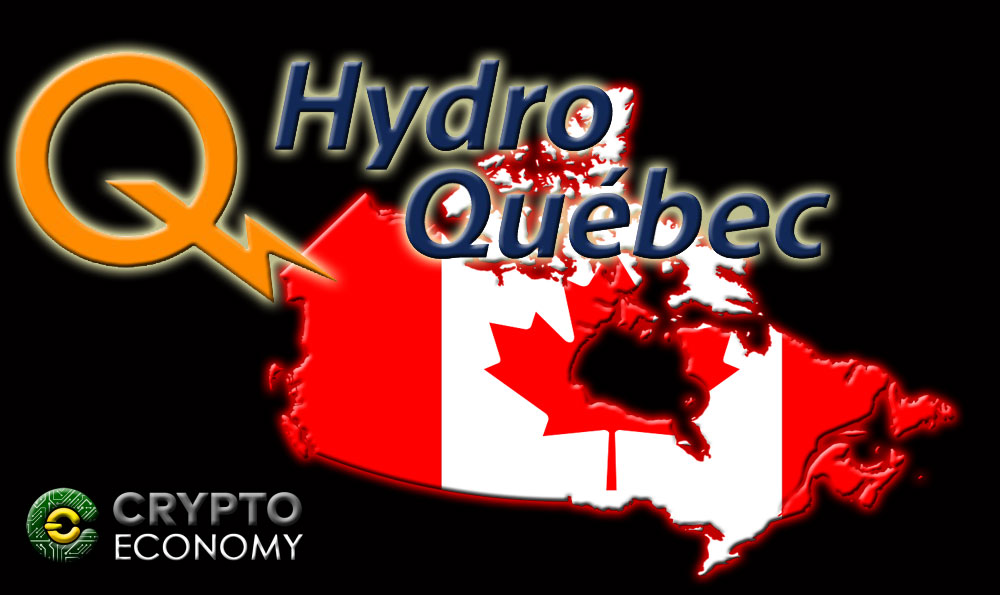 Quebec has raised power rate for miners after the province’s hydro utility company was flooded with requests for mining permission. The new rate is roughly three times the current rate and has been introduces as a control measure after many mining companies bidding for power submitted unprecedented number of proposals.

Hydro Quebec, the province power utility company charges one of the cheapest power rates in North America. The company which was formed in 1944 has 4 million customers and generates, transmits and distributes power in the province.

The company has been generating surplus power and the province took advantage of the Bitcoin revolution to court miners to invest in the region. The response however was overwhelming as record number of mining companies moved in with requests to take advantage of the offer. In a release, the power company stated that it,

“will make electricity prohibitively expensive for cryptocurrency miners until it figures out how to deal with a surge in demand from the energy-hungry industry,”

Bloomberg reported that “Provincial regulator Regie de l’energie authorized utility Hydro-Quebec to charge 15 cents per kilowatt hour to blockchain companies, about three times the price they have enjoyed until now. The temporary pricing doesn’t apply to existing clients and their operations, which total about 120 megawatts.” 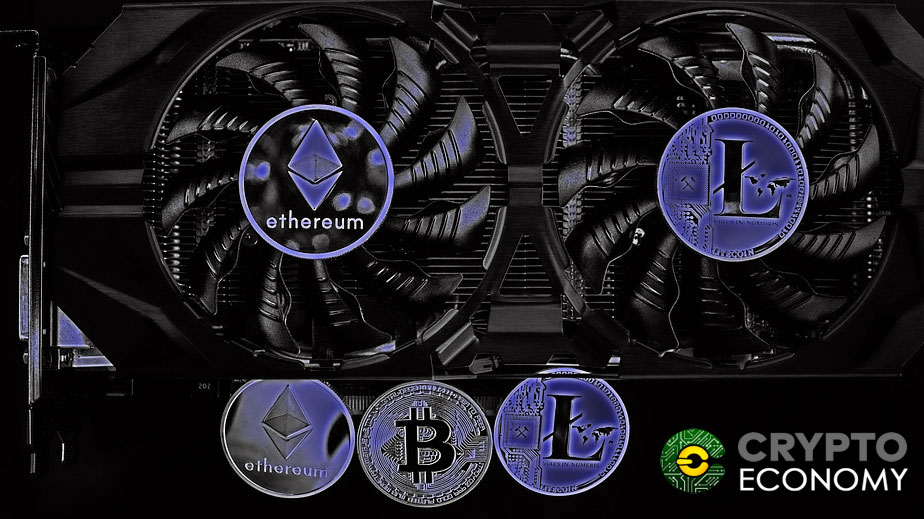 In setting out more stringent conditions for digital currency miners, the company states that miners are to bid for power as well as indicate in their application, power need and potential number of jobs their operations would provide per megawatt of supplied power.

“The starting bid is 1 Canadian cent ($0.0075) per kilowatt hour above the rate the industry had previously enjoyed — roughly a 20 percent increase.”

Hydro Quebec is now poised to researching the mining market to ascertain what it would deem fair charges on the incoming miners as well as adjudge the job creation potentials of these companies.

Jonathan Cote, a spokesman for the company said that the applications submitted by miners far exceeded the short-term and mid-term capacity of the energy company. Cote told Bloomberg that,

“We don’t want to send a message to the market that this is the price for cryptocurrencies mining in Quebec…It’s more that requests are suspended until we have the proper framework determining conditions for that market.”

The new price is tentative until the regulator sets an across board rate that will be applicable to all miners doing business in Quebec.

The province had been rejecting new applications from miner even before the introduction of the new price regime after announcing that it hadn’t the capacity to meet the influx of power applications by mining companies.

It is obvious that the province underestimated the capacity of the crypto industry and the demand for cheap electricity among mining companies.