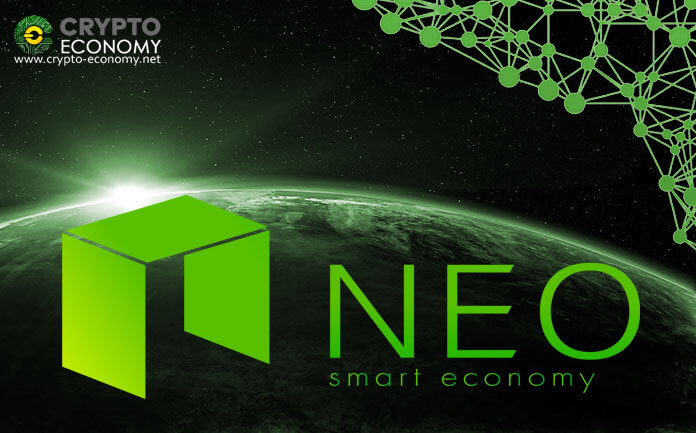 The success of any development on any industry depends mainly on the funds available and for Neo, an open source blockchain project has its future development goals set. This is after Da Hongfei founder, and CEO of Neo announced, Neo has secured funds worth 100 million US dollars to build its digital smart economy. He made the announcement during the ongoing Consensus Week in New York.

Although the CEO didn’t disclose the source of the funds, he divulged on how the funds will be shared among different projects in its ecosystem. Per the CEO’s announcement, part of the funds will go to helping build more institutional collaborations together with funding the development of infrastructure. Similarly, part of the $100 million will go to the activation of the ecosystem’s seed project dApps. Furthermore, the funds will also go to help in the promotion of project building within the Neo blockchain, promote community synergy, and also fund tech support.

With the funds off the table, Hongfei also informed the attendees on the release of Neo 3.0 during his presentation dubbed “The Next Phase of NEO”. The latter is a newer version of the previous versions whose primary goal is to provide optimal infrastructure for mass adoption.

News of more funds being at the disposal of Neo developers was received well by the Neo community. Many took to social media platforms Twitter and Reddit to express their happiness.

On the other hand, the news of Neo securing funds was also of huge help to the token’s price and led to it having a bullish trend for the past few days. Price of Neo native token went up by 13%. At the time of writing this news piece, it was trading at $11.84 per token with the market cap being $769 million. As the crypto market picks up, for Neo, this isn’t the first success the platform has had this year. It is only recently that its deal with London based fintech firm Zeux hit the public waves.