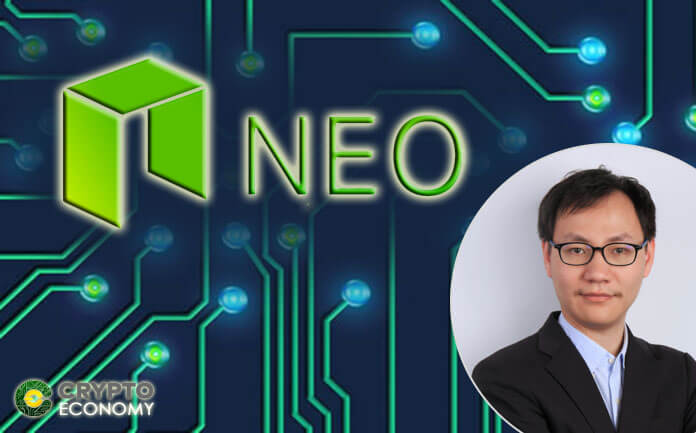 Bitcoin (BTC) has maintained its first position since its inception. However, with the increase of other cryptocurrencies such as Ethereum and Ripple that offer lower transaction costs, more security and transparency for their users compared to Bitcoin, the cryptocurrency industry has become very competitive.

Ethereum stands out as one of the major developments in blockchain technology and the crypto ecosystem as well. The Ethereum community has over 250,000 developers with 94 out of the top 100 blockchain project launched on the Ethereum Network.

A large number of tokens and cryptocurrencies were built for the first time on the Ethereum platform including TRON, which started as an ERC 20 token before launching its own Mainnet, and which stands as the ninth largest cryptocurrency in the global market.

Another unique characteristic that makes Ethereum stand out when compared to Bitcoin is the fact that Ethereum is built on a decentralized platfrorm that runs Smart Contracts. Smart Contracts are applications that run exactly the way there are programmed without any possibility of censorship, downtime or any type of fraud or interference. 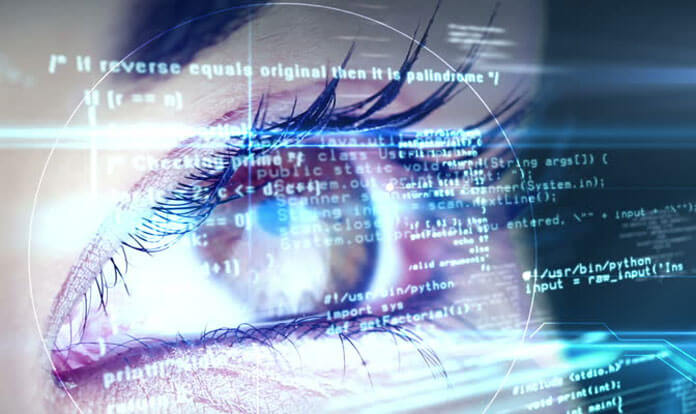 One of the founders of NEO, Erik Zhang spoke in a recent interview making a prediction that; “Ethereum will sooner or later exceed Bitcoin and get the first position.’’ He however adds that Ethereum will face “very fierce’’ competition from projects such as NEO.

These predictions begun early last year but it still remains quite difficult to determine whether this prediction is likely to happen, especially considering the fact that Ripple is growing equally fast.

The current technology is growing very fast and thus making Bitcoin’s look fairly outdated. The coins success is largely dependent on its popularity, size and age, but its technology is way behind in the ecosystem. This however does not justify that Ethereum will overtake Bitcoin because the coin has other perfect characteristics.

Bitcoin is a cryptocurrency that has the largest network and is easily trusted by investors, this means the coin grows in utility simply because it has more users.