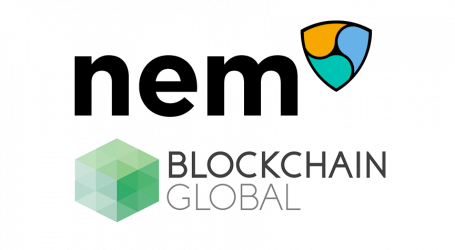 Driven by a theme known as the “New Economy Movement,” the non-profit NEM Foundation based in Singapore is on an ambitious quest to promote its worldwide blockchain technology.

Despite its ongoing progress, NEM is currently one with the highest market caps and sustained blockchain projects in the cryptography industry with its technology currently used by a variety of financial institutions and industries including the Japanese company Hitachi with its 150 million customers.

NEM recently announced a strategic alliance with Blockchain Global, one of Australia’s leading block companies offering international audit and network infrastructure services. The alliance aims to expand the reach of NEM, while facilitating the general adoption of blockchain technology at the international level. 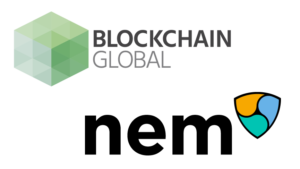 The first initiative of the association will be to open a Blockchain Center in Kuala Lumpur, Malaysia to serve as an incubator, accelerator and coworking space. Scheduled to open in August 2017, the 10,000-square-foot Blockchain Center will house the NEM Blockchain Innovation Lab, a research and development headquarters, as well as regional support for organizations interested in using the NEM platform within their IT infrastructures.

The NEM Foundation is expected to spend about $ 40 million next year to fund its global expansion programs, with $ 5 million to support Blockchain companies at Blockchain Center.