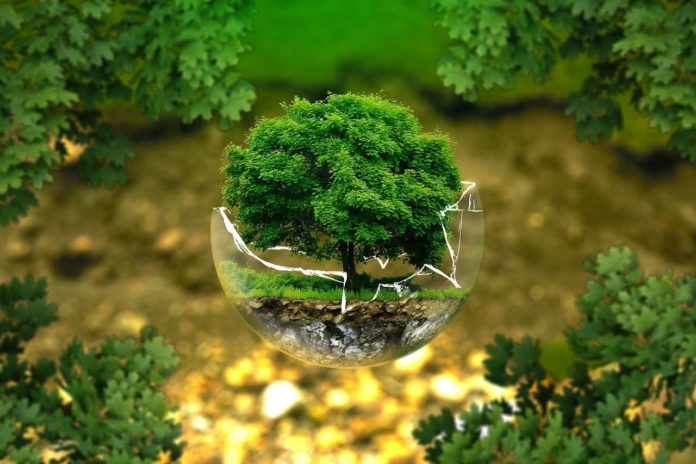 On December 31, 2021, Mozilla, a non-profit organization behind one of the oldest internet browsers Firefox, tweeted to remind that it was accepting donations in cryptocurrencies through crypto payment processor BitPay. Mozilla began accepting bitcoin for donations in 2014.

This tweet started a brutal criticism of Mozilla. Mozilla Founder Jamie Zawinski, who stopped working for the company in 2020, was the first to spur in this backlash. He wrote a very harsh-worded reply to the December 31st tweet that reads:

“Hi, I’m sure that whoever runs this account has no idea who I am, but I founded @mozilla and I’m here to say fuck you and fuck this. Everyone involved in the project should be witheringly ashamed of this decision to partner with planet-incinerating Ponzi grifters.”

Many of the quoted tweets were very harsh saying that the crypto activity on Firefox was against its commitment to become a carbon-neutral platform. Following this backlash, Mozilla has decided to pause the ability to accept crypto donations on Firefox.

On Thursday, January 6th, in a Twitter thread, Mozilla explained its decision. They wrote:

“Last week, we tweeted a reminder that Mozilla accepts cryptocurrency donations. This led to an important discussion about cryptocurrency’s environmental impact. We’re listening, and taking action.”

Mozilla said that decentralized web technology was an important area for them to explore but following the discussion of the environmental impact of crypto, they were reviewing whether crypto fits into their climate policy. As they review, the crypto donation function in longer available. The company wrote:

So, starting today we are reviewing if and how our current policy on crypto donations fits with our climate goals. And as we conduct our review, we will pause the ability to donate cryptocurrency. 3/4

“So, starting today we are reviewing if and how our current policy on crypto donations fits with our climate goals. And as we conduct our review, we will pause the ability to donate cryptocurrency.”

The environmental impact of cryptocurrencies like Bitcoin and Ethereum has always been a topic of discussion and a hurdle for crypto assets to become mainstream. As Crypto Economy reported, electric automaker Tesla that began accepting Bitcoin as payment for its vehicles in February 2021 also suspended these payments citing environmental concerns of Bitcoin.

Gaming companies have recently been heavily criticized for their NFT efforts. Most recently, GSC Game World came under heavy criticism after it announced it plans to bring NFT activity to its S.T.A.L.K.E.R. 2: Heart of Chernobyl game. The developer soon wrapped up its plans to include NFTs in the game.