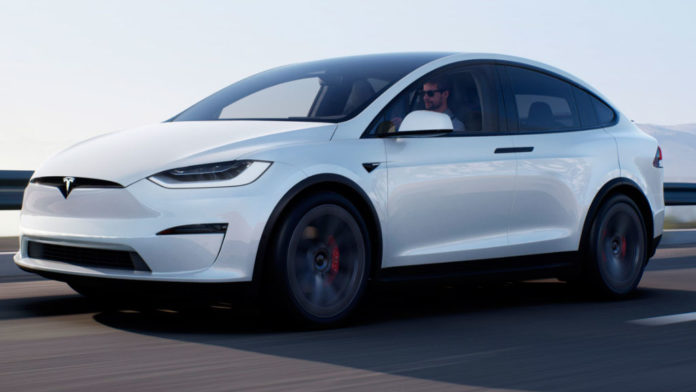 Bitcoin (BTC) dipped below $50K to $46K levels after Tesla CEO Elon Musk’s announced that the electric vehicle manufacturing company will no longer be accepting bitcoin payment for its vehicles.

On Thursday morning, May 13th, Elon Musk shared a tweet that announced that his renowned car manufacturing company is no longer accepting Bitcoin (BTC) payments due to climate concerns. The announcement reads:

“Tesla has suspended vehicle purchase using Bitcoin. We are concerned about rapidly increasing use of fossil fuels for Bitcoin mining and transactions, especially cool, which has worst emissions of any cool.”

The price of the world’s largest cryptocurrency dropped from around $54,659 to $46,980, its lowest since March 1, in just under two hours following the tweet, show the data compiled by CoinMarketCap.

In February of 2021, after buying $1.5 billion worth of bitcoin, the company hinted that it would start accepting BTC as payment for its products. Later in March, the car manufacturer revealed that U.S. customers could pay for Tesla products with Bitcoin. But the move drew criticism from environmental conservationists who stated that the move was not in line with Tesla’s apparent stance on managing global emissions.

Eventually, Tesla has now finally decided to suspend Bitcoin payments citing environmental concerns. But BTC payments will be back online once the coin finds some sustainable energy resource. The announcement reads:

“Tesla will not be selling any Bitcoin and we intend to use it for transactions as soon as mining transitions to more sustainable energy. We are also looking at other cryptocurrencies that use <1% of Bitcoin’s energy/transaction.”

After the announcement, the BTC price started sliding down and continued until it reached the lowest since March 1. Shortly after this point, the coin returned to $50,000 levels. According to CoinMarketCap, the price of 1 BTC is $51,270 at the time of writing.

As the announcement says that Tesla is looking for other cryptocurrencies, TRON CEO Justin Sun advised Elon Musk to use TRON-based Tether (USDT) stablecoin. In reply to Elon Musk, he wrote:

“Hi @elonmusk if you really want an instant, stable, low fee and green energy payment solution for @Tesla your best choice is @Tether_to on #TRON. It has been used by tens of millions of people globally with over $10 B transaction volume per day.”

But if a new crypto asset is coming, this will likely be Dogecoin (DOGE) as in a pool asking about adding Dogecoin as payments on Tesla, 78.2% of respondents voted in favor of DOGE.