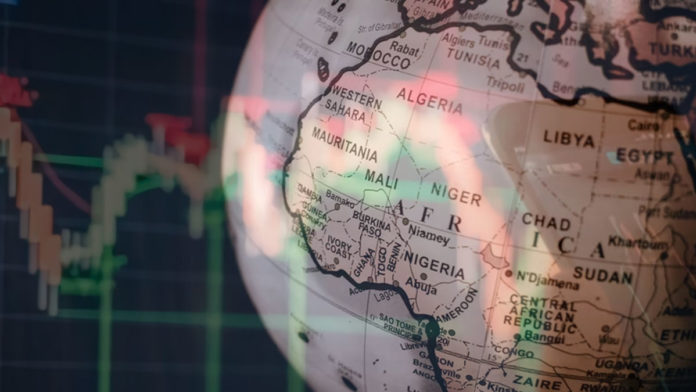 There has been a Bull Run in Africa’s blockchain investments, as reported by the local news of the continent, it seems. As the fundraising boom in Africa’s crypto sector continues, there is no sign of it slowing down.

Reports indicate that VC investment into crypto ventures during the first half of 2022 was greater than the total investment made throughout 2021 – 127 million US dollars – according to a new report.

One fundraising round accounted for 91 million US dollars in the first quarter of 2022 alone, and this fundraising streak continued into the second quarter when four fundraising rounds totaling 213 million dollars were raised over the course of the quarter.

Lots of Room to Grow

During the course of the last year, 304 million US dollars have been raised and disclosed in this space, which is more than double the 127 million dollars raised for the whole year last year.

There is certainly plenty of upside to potential investors even with African crypto ecosystems receiving continued investment, but the continent accounts for only 0.5 percent of total global blockchain funding, offering a lot more upside than the continent’s 0.5 percent share.

It is believed that historically high crypto adoption rates on the continent are being spurred by a combination of increased interest from central banks in regulating digital currencies, as well as the urgency to reach unbanked populations through blockchain technologies – all of which are making blockchain startups attractive to investors.