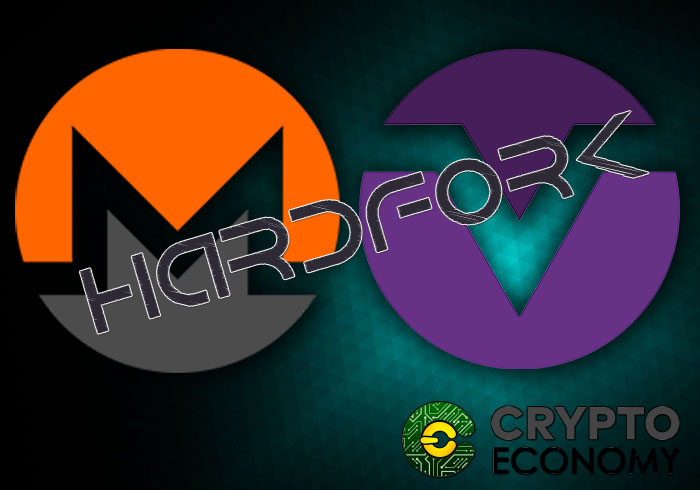 The Hardfork of Monero (XMR) that was originally scheduled for March 28 in block #1539500, has changed its date for April 6. According to its official website, it has been made so that developers have more time to update the project.

The new block for the Fork will be #1546500, basically it will be a forced software update where a new currency will not be created. The update will include an update of Monero’s official wallet among other improvements.

So far, the Monero network (XMR) has had Hardforks scheduled more or less every 6 months, where only security issues and network protocols have been updated – but no new currency was created.

On April 30th this will change with the next Hardfork planned in the Monero network in block #1564965. Monero’s owners will be giving the new MoneroV coin, which will be distributed via airdrop.

On the MoneroV website, they denominate their currency as “The best private digital currency in the world” and add that it is a point-to-point, truly anonymous, decentralized and finite electronic currency, safe and with low commissions.

All the owners of Monero (XMR) in block #1564965 will receive MoneroV (XMV) and for each Monero they will get 10 MoneroV. To receive the Airdrop from the MoneroV team it is advised to have the tokens in the GetMonero.org or MyMonero.com wallets. If it is in an Exchange, the benefit of Airdrop depends on whether the exchange office accepts the hardfork or not. 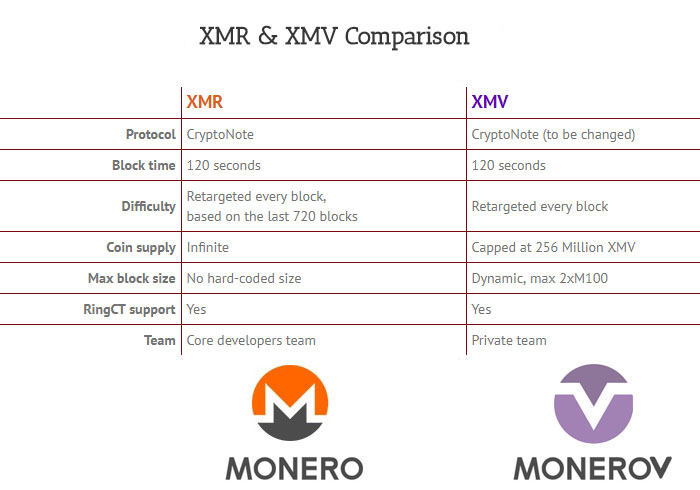 What are the differences between XMR and XMV?

The main differences between Monero and MoneroV are:

Before this Hardfork, on the official website of Monero it is commented that, although the update seems ambitious, they cannot ignore the safety of its users and give the following advice so that people who want to access MoneroV take into account:

0
An international law firm finally explained whether privacy coins can co-exist with Anti-Money Laundering (AML) laws or not. In a report on AML regulation...
Read more
CryptoCurrency News

0
Beam-WM or Beam, a confidential and scalable cryptocurrency project based on Mimblewimble protocol, is going to execute its second hard fork at block height...
Read more
CryptoNews