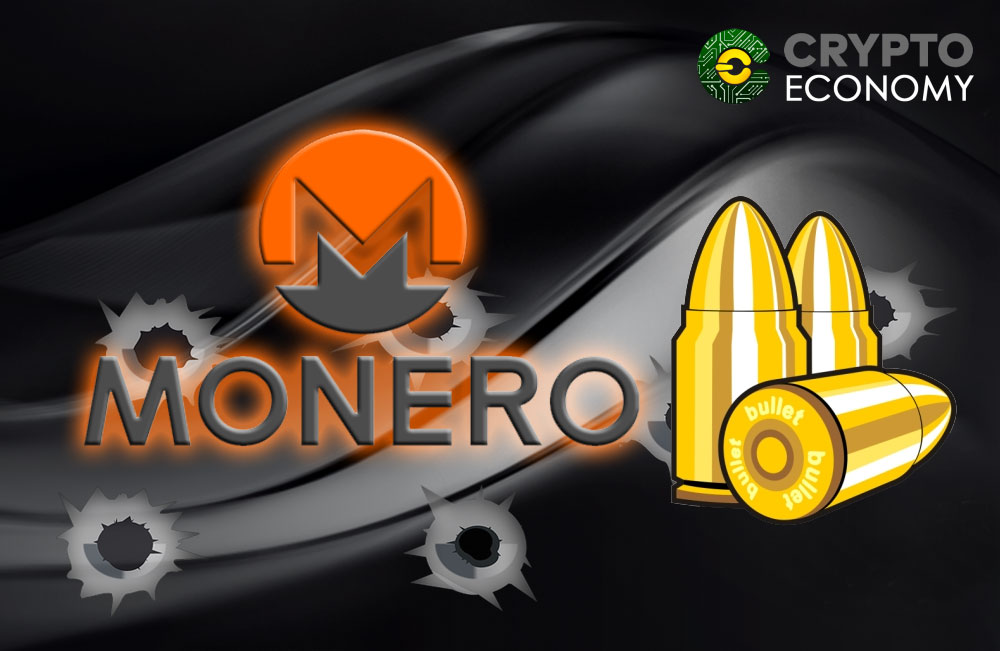 The long anticipated results of the Monero cryptocurrency Bulletproof protocol audit are finally out as Monero broke the silence by announcing that the auditing process had been a success.

For those who are unfamiliar with the protocol, Bulletproof refers to a way of enabling cryptocurrency users to conduct asset transactions on a peer-to-peer platform with complete privacy.

Monero’s new protocol uses a new technology known as ZK-Snarks and is expected to harbor distinct advantages over the traditional bulletproof method. The new protocols main advantage is that it will make the scale of transactions substantially lower by 80% and above. For instance, the current blockchain normal transaction utilizes 13 KB’s and has been considered the main reason behind blockchain’s enormous size and slow transaction process. The bulletproof protocol is expected to downscale the normal transaction size to 10.4 KB thus making the process cheaper, easier and faster.

Monero confirmed that it expects to produce two types of Bulletproof protocols: Single output and Multiple output. The major difference between the types is the extent of the down-scale. 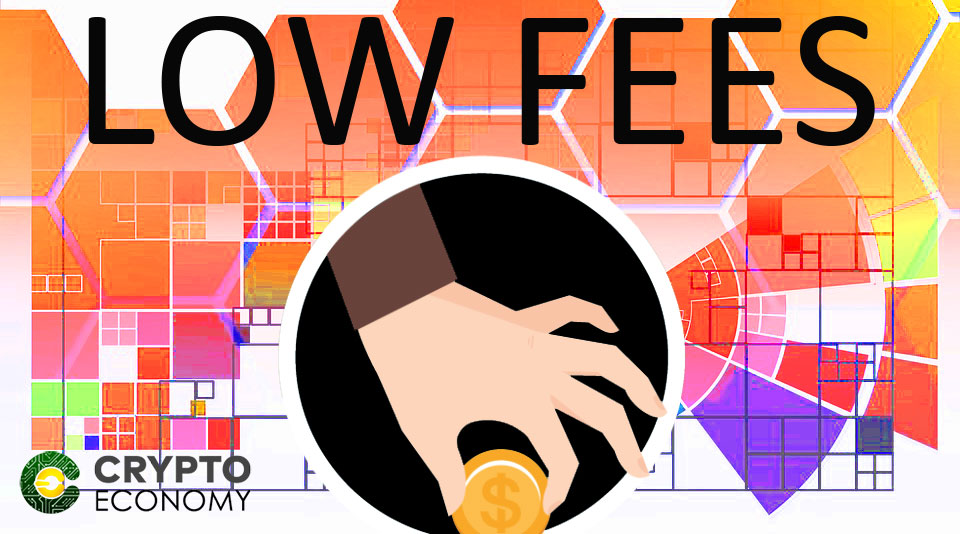 Monero seems to be committed to taking all the necessary steps to ensure that the protocol is as reliable as possible. The past 6 months have seen the idea taking form on test.net where the protocol was virtually tested to evaluate the potential strengths and weaknesses. With the independent audit done by Kudelsky Security, the official implementation of the protocol seems to be within arm’s reach.

However, the favorable outcome doesn’t necessarily mean that the protocol is infallible. The independent auditor discovered a total of 12 minor issues associated with general security and code safety but it was clear that these did not pose any significant threats or deal-breakers.

”Although we didn’t find major security issues, the relative complexity of the new protocol combined with the limited set of tests (in particular, without test values) is a potential risk.”

To clear any doubts connected to the auditing process, Monero purposes to take two more audits prior to the official launch of the protocol which is expected to take place in September or October. The company hinted that the two audits will be split between the protocols concept paper Author and Quarkslab, with the former’s audit preceding the latter in a few weeks to come.

”Lastly, two more audits (by Quarkslab and Benedikt Bünz) are forthcoming and are supposed to be completed soon.”

Upon establishing the protocols as viable for Monero’s Blockchain, the company expects to start with the single-output protocol which will later on be joined by its better and bigger brother, the Multiple output Bulletproof protocol.