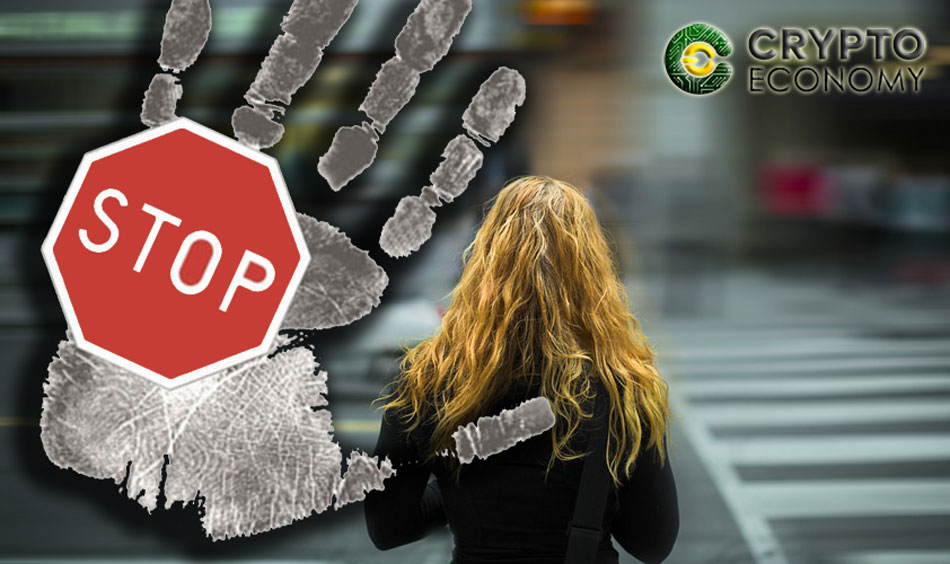 Despite the technological innovations, there are stigmas in humanity that not even the most powerful governments have been able to eradicate, such as slave practices, prostitution and other forms of human trafficking. In this regard, it is estimated that this illegal activity reports revenues of up to 35 billion euros a year, “almost as much as the smuggling of drugs and guns”, as revealed by the latest report of the Jesuit Migrant Service Foundation.

According to data from the United Nations Organization (UNO), in combination with the long distance trafficking and the cross-borders smuggling, a global panorama of “human trafficking” emerges, affecting at least 4 million people every year. Notably, a 79 percent is motivated by sexual exploitation.

Among the countries where this type of crime predominates is Moldova, a European nation that appears as one of the places with the highest index of human trafficking around the world. Its situation is so outrageous that several organizations have dedicated themselves to directly point out their leaders as part of the problem, due to their little efforts to take effective measures against this problem, as well as the lack of actions aimed to prevent these crimes long-term.

However, the Moldavian government surprised recently by announcing its plans to implement a platform based on the distributed ledger technology – also known as blockchain – in order to prevent, track and provided opportunities in the battle against human trafficking. This project would be the result of a joint effort between the State, several non-profit organizations and local technological companies. 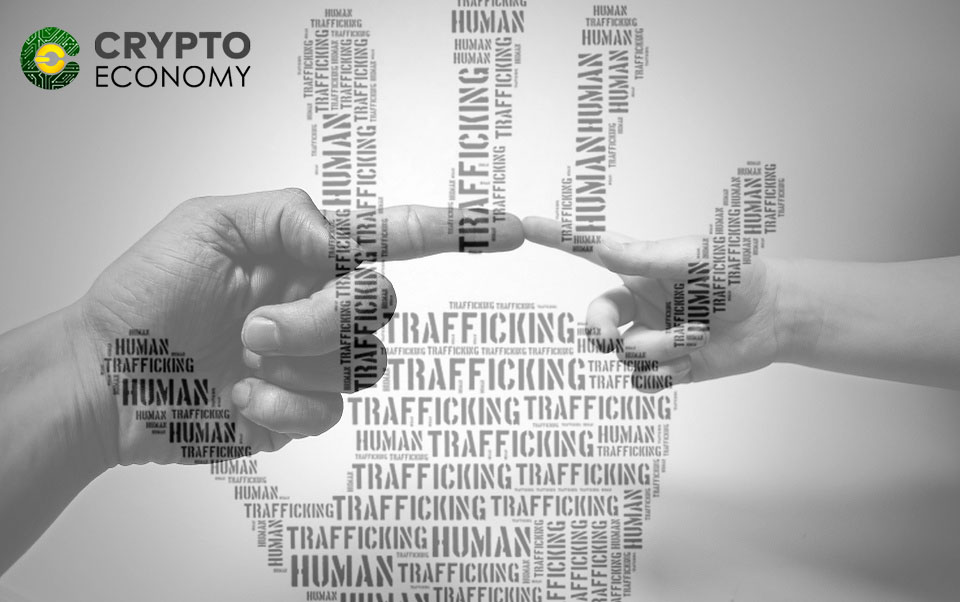 The main function of this announced project is to store digital identities of children and youngsters, thus allowing to share their data and link them to that of their family and acquaintances, in order to not lose track and prevent them from becoming victims of these criminal activities. The scheme, which has yet to unveil a release date, will be developed by ConsenSys, a company famous in the crypto sector for being dedicated to humanitarian causes.

Previous instances of this combination

This is not the first time the blockchain is used to fight these crimes. Last year, the bitcoin anti-money laundering software provider, Chainalysis, along with the non-governmental startup Project Protect, announced their interest in developing projects that use this technology for tracking down human traffickers. The plan surges following a controversy related to Satoshi’s coin and its involvement in such illicit activities – due to the degree of anonymity that provide to its users – where it was considered as a vehicle for criminals.

Despite not having the certainty that this application of blockchain technology will serve as catalyst for this type of humanitarian crisis, it is expected to provide positive changes, especially for affected regions such as Moldova.