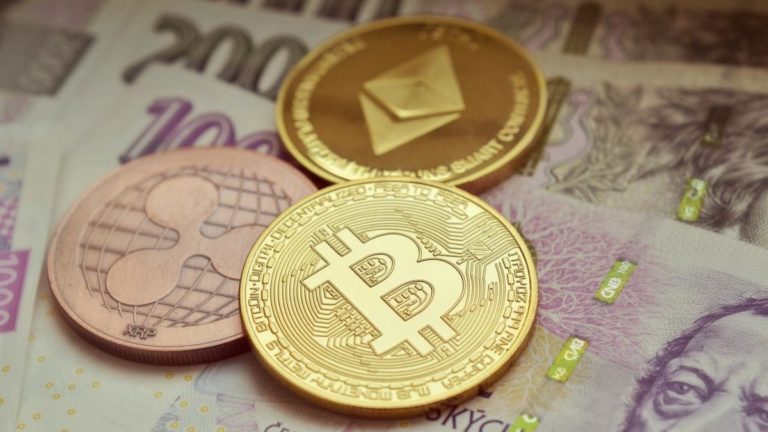 Harold Bosse, VP of new product development and innovation at Mastercard, believes that mass adoption of crypto based technology is not only imminent but will happen sooner than expected.

Since the past couple of years, Mastercard has been capturing headlines for its blossoming affinity for the crypto industry. Recently, the global payments company inked a deal with crypto lender, Nexo, to launch the world’s first “crypto-backed” payment card. In January, Mastercard partnered with cryptocurrency exchange giant, Coinbase, to allow credit and debit card payments on Coinbase’s upcoming non-fungible token (NFT) marketplace.

At a recent webinar, Bosse, expressed that the mass adoption of blockchain technology and digital assets is going to happen sooner rather than later. He noted that there are millions of people in today’s world who are consuming and sending digital assets around the world. Bosse opined,

“They are early adopters and new adopters, but we have switched toward mass markets, [and] that will be a very important aspect for financial institutions to move into the space.”

Bosse explained that over the past couple of years, global companies have dramatically ramped up their efforts to incorporate crypto and crypto-based technologies into their business models. While many of these conglomerates dismissed crypto some years ago, they have gradually realized the potential of cryptocurrencies as well as other Web 3 technologies.

He explained that the crypto space is a disruptive technology which will eventually revolutionize the way things are done over the internet. He alluded to the concept of Amazon saying that people didn’t even comprehend the idea before the advent of internet. Bosse continued,

“We’re in the same situation: How do we transform the lives of people and go into demographics or groups of people who don’t really think about blockchain first but think about their business problems?”

A New DeFi Era Is Dawning

Moving forward, Bosse expects decetralized finance (DeFi) protocols to become an add-on aspect embedded into products that weren’t originally looking to be a part of the crypto space but integrated crypto for other reasons. He stated,

“If you go from a traditional business and start to embed decentralized finance into your product, suddenly it will open the door to web3 and DeFi. That’s where we’re going to see large conversions and mass adoption.”

However, according to Bosse, there are still a number of challenges that hinder corporations from entering the crypto market including, lack of senior management understanding, commercial rationale surrounding scalability, cost and speed, and regulatory concerns.