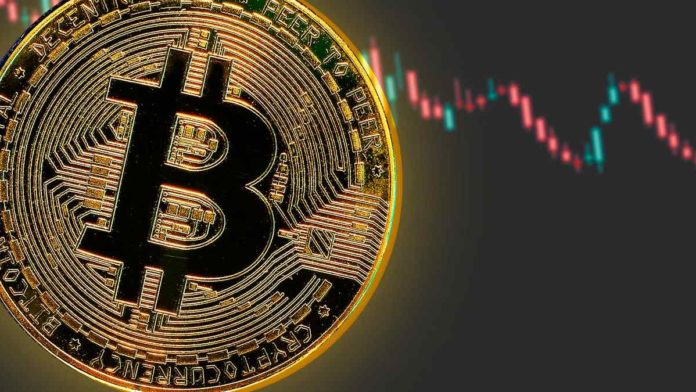 Lark Davis published a video on Youtube titled “Urgent! Bitcoin Going to $8,000,” in which he talks about the future of the market. Like most of the Youtube videos, it starts with a big headline saying Bitcoin is going to crash more and altcoins are going to me minus 99.9999 – with many more nines.

But when the video continues, Lark says the crash narrative is what Wall Street and traditional experts want crypto investors to believe. They want crypto traders to think the market will have more red days, and there is no hope for recovery. According to him, the media wants to freak out the crypto hodlers and make them sell their Bitcoin and other cryptocurrencies at a loss. This is when those big investors can buy Bitcoin cheaper.

Lark talks about many comments about Bitcoin, and it is becoming a useless investment. He believes all of these comments want people to sell their crypto cheap, and they all happened in previous bear markets, too.

He claims the bear market will continue and may even last until the next year. But in bear markets, many big analysts and wall street experts start saying Bitcoin is going to die and is not a good investment. One of the mentioned analysts is Guggenheim’s CIO, who has said Bitcoin would go to $8,000. Lark believes it’s not a rational statement, and even most bearish signals talk about prices like $18,000 to $20,000. He claims this price is a bottom signal telling big investors to buy more Bitcoin from retail hodlers. 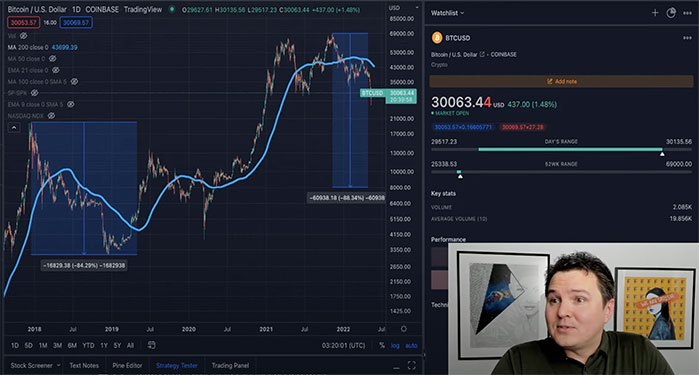 Another example is a published survey by JP Morgan claiming many people won’t believe in Bitcoin as a good investment. He says these surveys try to freak the retail investors, too. JP Morgan and many more institutions have bought and want to buy crypto at lower prices.

Christine Lagarde is another commenter who has said Bitcoin and crypto have no value next to IMF Director. According to Lark, US Dollar, Euro, and other fiat money don’t have real value, not Bitcoin and cryptocurrencies.

Lark claims all of these commentators and experts will start talking bullishly about cryptocurrency when the market shows green candles. They want to sell their holdings at that time and attract people to buy more.

After all, the media talking about Bitcoin and crypto going to zero isn’t something new. Today, many institutional investors have Bitcoin holdings. They want to add to their holdings, and bearish markets are the best chance to do that.

Celsius Rises Up 100% During the Last 24H and Accumulates More Than 300% Weekly; These Are the Reasons

0
Celsius Network's native cryptocurrency, CEL, has shot up slightly over 100% in just the last 24 hours alone. The increase also comes at a...
Read more
Bitcoin News

0
Investors remain nervous about where the price of bitcoin is going next, as the currency trades around the $20,000 mark. After a sharp sell-off over...
Read more
Bitcoin News

0
A brief moment of spring for the crypto market as Ethereum (ETH) along with other major altcoins increased to trade in green. Bitcoin (BTC)...
Read more
Companies

0
A looming hazard of a 'crypto winter' hangs as Bitcoin (BTC) tumbled below $26K. Ethereum along with major cryptocurrencies traded in a sea of deep...
Read more
- Advertisment -
Posting....