Home CryptoNews The manipulation of Bitcoin prices under investigation
CryptoNewsFeaturedRegulation

The manipulation of Bitcoin prices under investigation 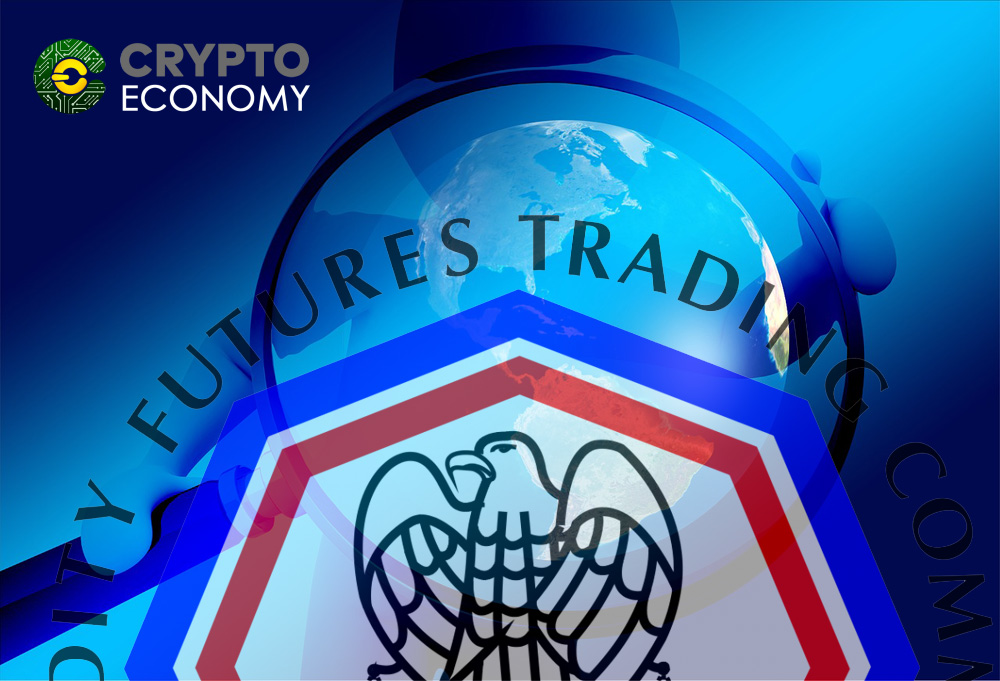 The Justice Department has moved to investigate the cryptocurrecy market which many have suspected may be heavily manipulated. This is the first time the department has shown indications that the activities in the coin market may be raising concerns among government agencies. Bloomberg reported that sources close to the probe have ascertained that there has been suspicion that such shady dealings go on in the market known for its volatility.

The information made available by the sources said that the probe will be focused on activities such as spoofing or placing orders in exchanges with no plans to fulfill them. Such orders are mainly never redeemed because those that placed them only wanted to influence prices by stimulating others to buy through the pretext that there is demand.

That the coin market is susceptible to fraud is accentuated by the large fluctuations that is evident which may be the result of the size of the market and the fact that there is no form of regulation governing activities.

The news of the imminent probe evidently affected prices. Bitcoin, which has lost more than 10 percent of its value since the beginning of May dropped by 3 percent to $7409 after the Justice Department statement on Thursday. As at the time of this report, the Bitcoin News shows that there has been a slight upward movement as it was trading at $7569 according to Coin Market Cap.

The suspicion of price exploitation is nothing new in the virtual coin market. There have been worries in the past that whale sightings are premeditated attempts at manipulating prices. Of concern as well is the realization that the exchanges may not have the power to do anything about such abuses or may even aid them with their policies. 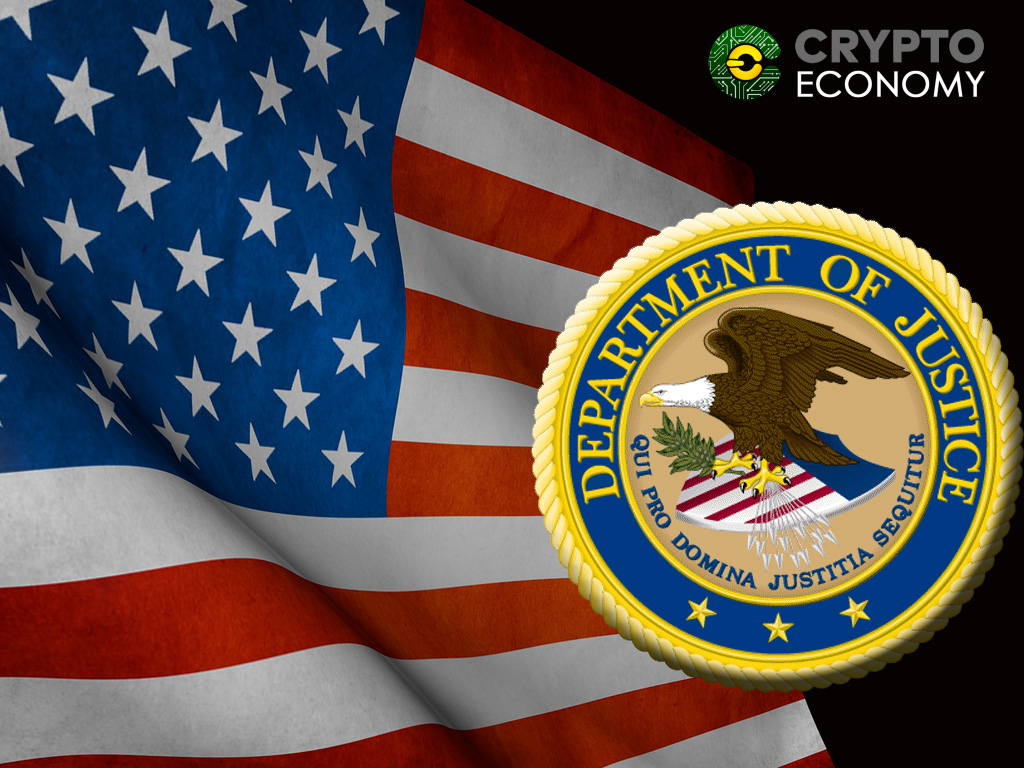 These are some of the concerns that prompted countries like China and South Korea to place bans on cryptocurrencies and coin exchanges, while others like Japan and Philippines have regulations in place to govern their activities in their respective countries. Russia was recently reported to be in the process of enacting laws that would guide coin ownership, mining and trading in the country. Bitcoin has already been declared property there.

Despite repeated warnings by regulators, digital currencies have continued to attract enthusiasts and investors from around the world. These are aware that digital money has made many overnight millionaires. Even traders from stock markets are trying their luck with cryptocurrencies.

Although the Justice Department and CFTC spokespersons did not make comments on the upcoming investigations, informed sources said that the agencies are collaborating to look into acts that tend to cheat the system in which traders place series of orders with the intent to lure others in. Earlier in the year, a blogger had flagged such orders, one of which was for $1 million trade that was later cancelled.

Cryptocurrency trading is not centralized. The CFTC does not have authority over the spot market trading the actual coins, however, the agency is empowered to move in if it is deemed that there is ongoing fraud in the coin market.

A University of Texas finance professor, John Griffin summarized the situation in which there is limited oversight in the coin market, calling it a target for crooks. “There’s very little monitoring of manipulative trading, spoofing and wash trading,” Griffin said. “It would be easy to spoof this market.”

0
After a decent rise in July, the crypto market struggled to extend gains this month. Bitcoin (BTC) plunged below the 23K mark with a...
Read more
- Advertisment -
Posting....