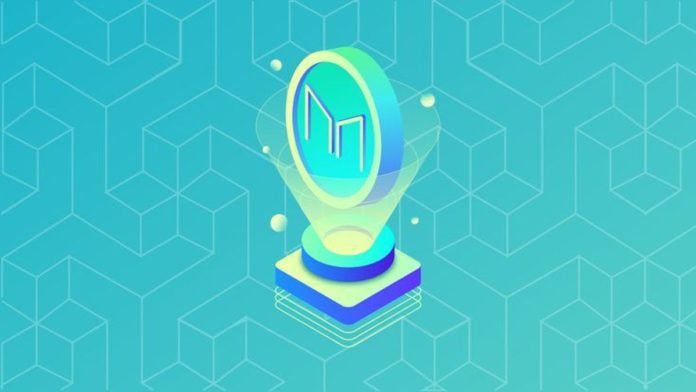 The cryptocurrency market is currently undergoing a bearish spell. Several cryptocurrency tokens have shed a major portion of their value. There is a severe lack of momentum in the market, as the industry stays in a state of extreme fear. Surprisingly, Maker (MKR) has moved upwards in an overall bleeding market.

Over the past week, the bearish market has offered several short-term trading opportunities. People who were able to mark their entries at the right time have fetched high profits in the meantime. Similarly, the Maker coin also saw a sharp increase in its price, offering short-term traders a profitable opportunity. The coin has gained more than 35% over the last week.

The recent on-chain developments of Maker have helped MKR to gain a significant boost in the market. The coin is valued at around $1,575. It is among the handful of green coins in top cryptocurrencies. The weekly chart below shows how the coin spiked a few days back.

Moreover, the market cap of over 977K MKR coins has also gone up significantly. It is currently around the $1.55 Billion mark. Also, the 24-hour trading volume of the coin is just under $195 Million. By gaining 12% on Tuesday, Maker added to its weekly tally.

One of the most significant reasons for Maker’s increasing popularity was its announcement on May 9. The network told that its one shipment will be used to finance a shipment of Australian beef to Hong Kong. The transaction of this shipment was supposed to be executed through the Centrifuge Protocol. This development indicated that MKR has several use-cases and it can be used for different purposes in the real world.

Another major compelling reason for the rise of Maker was the downfall of its strong competitor, LUNA. Terra’s LUNA suffered from one of the most tragic collapses in the history of the crypto market. Therefore, investors showed more interest in MKR after LUNA lost 99% of its value.

Moreover, the bulls have maintained a strong position for MKR. Thus, playing a key role in influencing the upward price movement of the coin. If the coin manages to persist with the upward momentum, then the coin might achieve new highs close to the $1,750 mark.

On the contrary, a move below the psychologically crucial level of $1,500 could trigger a bear run in the coin. Nonetheless, the next few days are crucial in determining the trend of the MKR coin for the long run.